Lovers in a Dangerous Spacetime Coming to PSN

Lovers in a Dangerous Spacetime hit the scene last year and quickly became one of my favourite games on the Xbox One. Now in 2016, Sony announced the once Xbox One exclusive will make its way to the PlayStation 4.

Developed by Toronto’s own Asteroid Base, the title hits PSN on Feb, 9th 2016, and comes with an all-new difficulty mode in case you thought the last version was too easy. 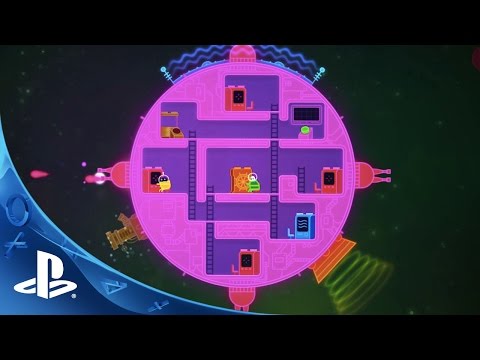 I gave Lovers In a Dangerous Spacetime a 9.5 out of 10 in my review. It brilliantly blends genres like MetroidVania, space shooters and even tower defense in a satisfying, chaotic way. If you have a PS4, this is a must own title especially if you have a friend to play with. If not, it’s still a really fun game without the co-op component. I can’t wait to pick this up again.