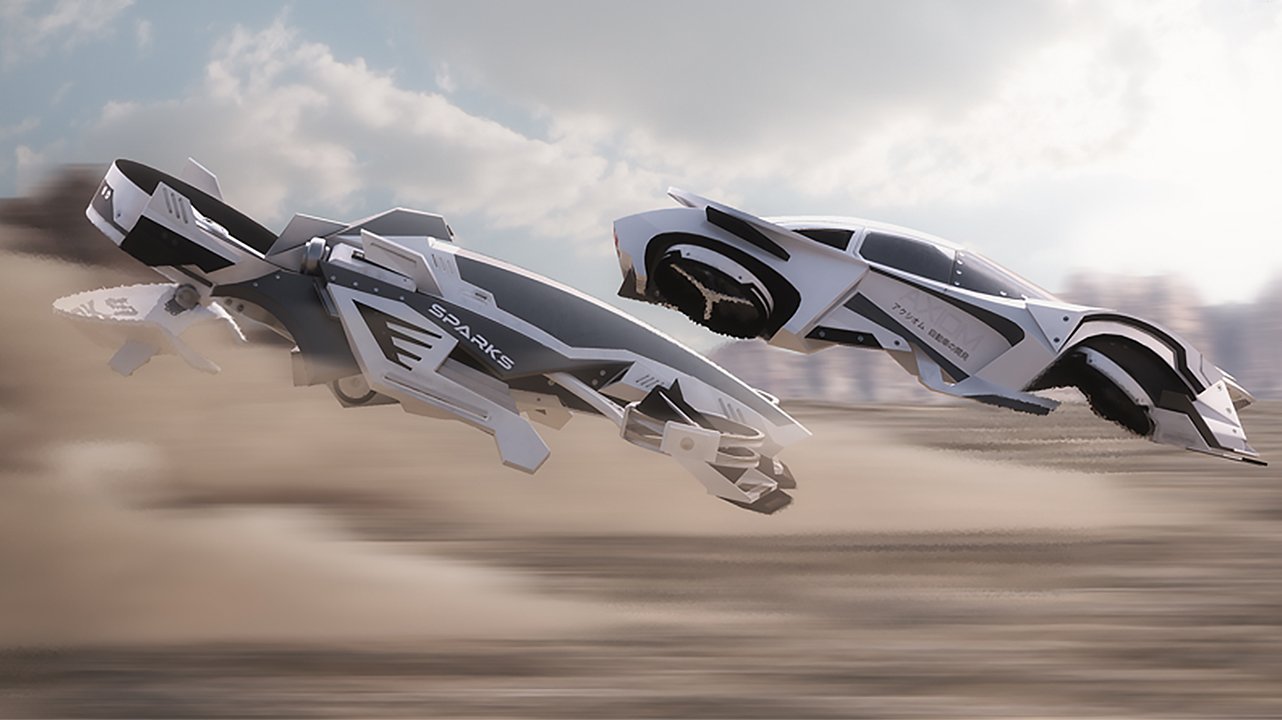 VooFoo Studios announced that DLC and a large-scale update will be coming to their flagship title, Mantis Burn Racing on March 28, 2017.

The new update, titled “The Snowbound Pack,” offers a new snow-covered location and four brand new tracks. The update also brings season’s two and three of the “Veteran” class career. The upcoming elite class DLC will add three new hover vehicles called the Harpy, rGiffin and Manticore. The DLC will also add in a stand-alone “Elite” career, a brand new tier of races and tournaments with a new tier of cars to choose from. “The Snowbound Pack” will be made free for everyone while the Elite Class DLC will cost $2.99.

Mantis Burn Racing is a top-down racing game that released on PlayStation 4, Xbox One and PC in October 2016. Mantis Burn Racing uses an RPG-style upgrade slot system, allowing players to fine-tune vehicles to suit their preference as they progress through the game’s single-player story campaign. The game received praise for its impressive graphics across the many tracks, using photo-realistic visuals and its fun arcade-like gameplay, reminiscent of many retro racing games like Micro Machines. The game offers four player local split-screen racing with extensive online modes for up to eight players.

The games developers, VooFoo Studios have a history of creating simple, pick up and play titles such as their Pure series of games. Pure Pool released on PlayStation 4, Xbox One and PC back in 2014. The game was well received, offering one of the most accurate representations of the billiards game to date. VooFoo’s Pure Hold’em, the company’s simulated poker game released on the same consoles a year later. Reception wasn’t as positive for the title however with many saying that game was too basic

Mantis Burn Racing’s “Snowbound Pack” update will be made free for everyone while the Elite Class DLC will cost $2.99.