Square Enix teased fans yesterday on their twitter account about a special announcement. They revealed today a blockbuster new multi-game partnership with Marvel that will start with an Avengers project.

“It’s exciting to bring together Square Enix’s award winning development studios with Marvel’s extraordinary storytellers to establish a new entertainment powerhouse, “said Rogers. “This collaboration of passion and talent will craft epic, imaginative experiences allowing gamers to live out their Super Hero dreams like never before.”

According to Square Enix, the Avengers project is designed for gamers worldwide and featres with all the characters, environments, and iconic moments that have thrilled long time fans of the franchise. The game will feature a completely new story.

Square Enix also revealed a teaser trailer for the Avengers game. It features narration from a mysterious character. “They say the time of heroes is over,” a woman says. “That if you’re different, you’re dangerous. But I know the truth. The world will always need heroes. We just need to reassemble.” 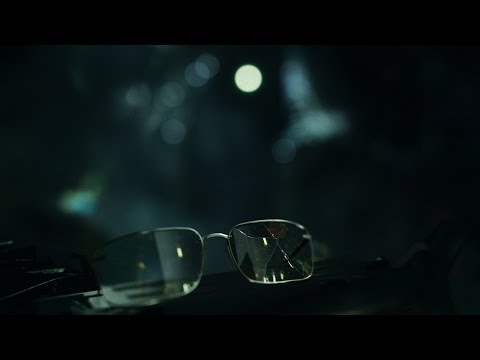 The trailer shows Thor’s hammer, Captain America’s shield, and Iron Man’s hand all battered and wrecked left in a pile of ruins. At the end of the trailer the tagline “reassemble” appears which suggests the members of the Avengers have been scattered or have been devastated by a likely antagonist, but there is room for hope.

Square Enix did not share any concrete information about the game, so fans will have to wait and anticipate any news about the story, the platforms it’s coming to or when it will be released.

The next Avengers movie, Avengers: Infinity War has begun filming this week in Atlanta. It’s slated to be in theatres in 2018 so it is possible that the Square Enix game could be launched sometime around then.