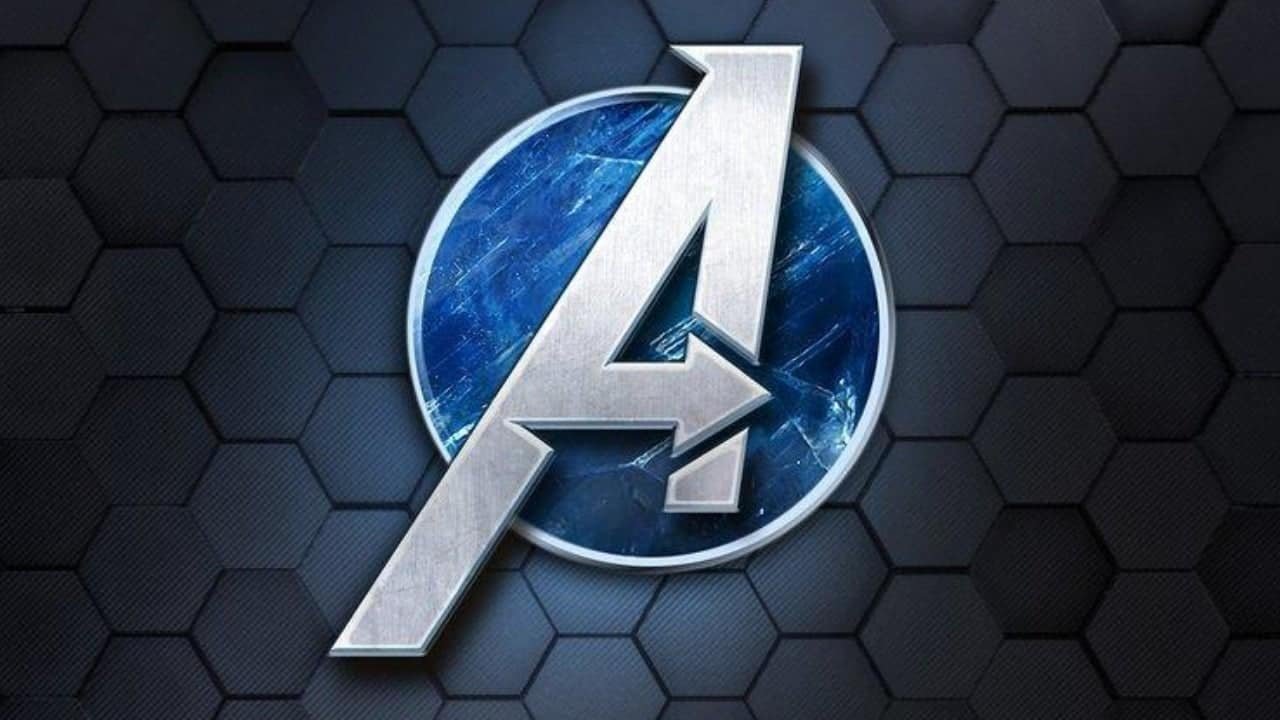 Fans got to see their first look at the Crystal Dynamics Avengers game during Square Enix’s E3 2019 Press Event. The trailer featured iconic heroes facing off against an onslaught of enemies that have overtaken San Francisco, following the Avengers opening a new branch in the iconic city. A trailer for the game, gave audiences an extended look at the main cast of characters, in addition to a few surprise appearances.

Scot Amos, head of Crystal Dynamics and Meagan Marie, Senior Community Manager over at Crystal, took to the stage to talk about the multiplayer co-op within the game. Similarly to Marvel’s Spider-Man, Avengers will tell an original story that borrows elements from the expanded Marvel universe. Future updates for the game, including new heroes and locales will be free, eliminating random loot boxes and other forms of paywalls. The game will be available on PlayStation 4, Xbox One, Switch, PC and Stadia. The game will also receive exclusive content for PlayStation 4 users.

Another short trailer for the game was shown off, this time shedding light on the talented voice actors that will take on the ensemble cast.

Marvel’s Avengers will release May 15, 2020. The trailer ended with a nod to Ant-Man.