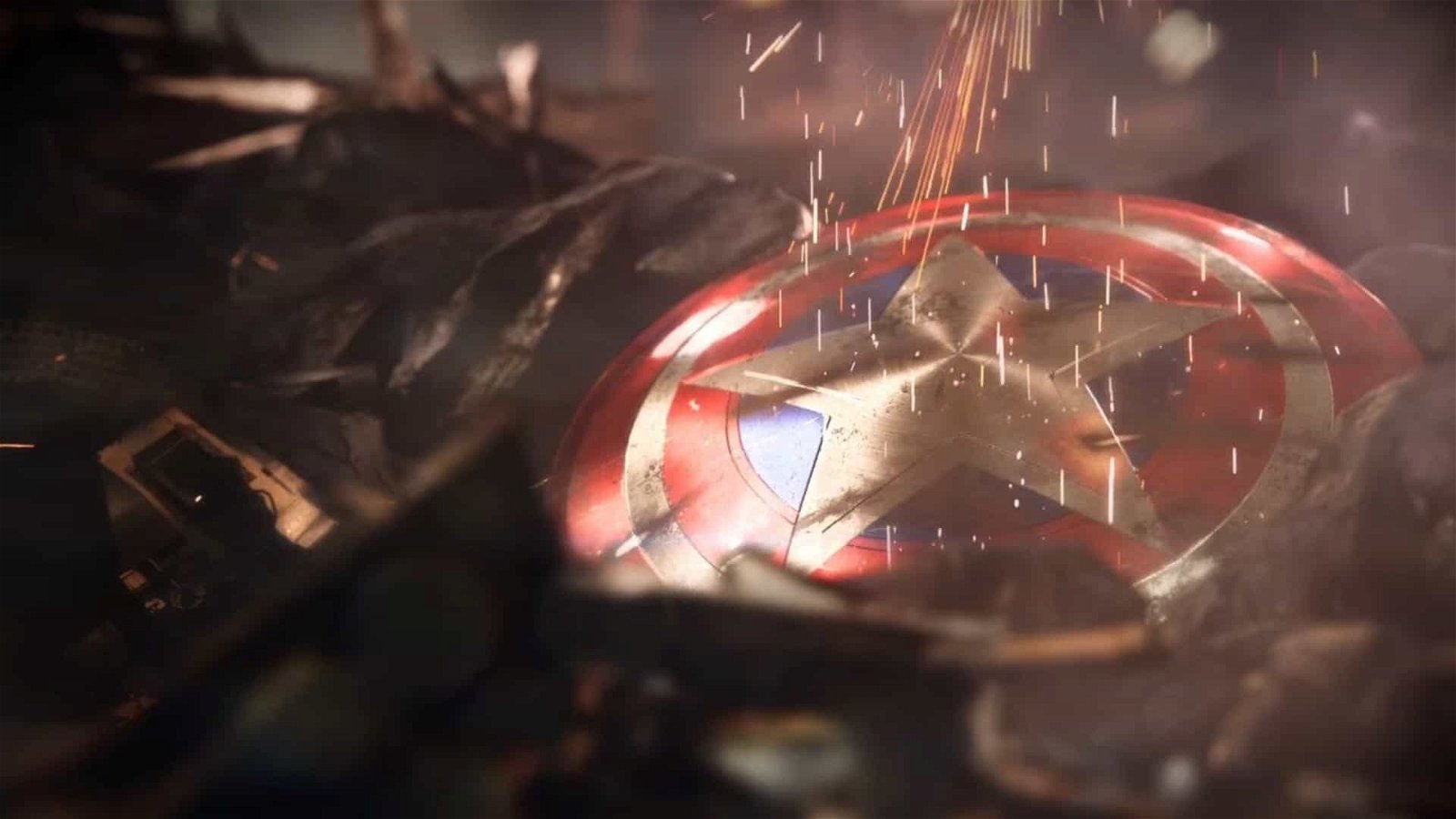 Fans of superhero hijinks and video games rejoice, because Square Enix is finally showing off their upcoming Avengers video game.

The game will be featured as part of Square Enix’s 2019 E3 presentation, which kicks off on June 10th at 9 p.m ET. Marvel announced the news via a tweet on their official Twitter account this morning, along with the link to the conference’s live stream. This announcment marks the first real update on the game since it was announced back in January of 2017.

While details have been scarce, we do know that the game is being co-developed by Crystal Dynamics and Eidos Montreal. Both developers worked on the critically acclaimed Tomb Raider reboot from 2013, and Eidos Montreal is best known for the Deus Ex series. While there is no word yet on what kind of game the Avengers Project will be, there has been speculation that it will be a single player focused, story based game.

That being said, The Avengers Project isn’t the only Marvel game with buzz around it this summer. Marvel Ultimate Alliance 3: The Black Order is set to come out on July 19, 2019, exclusively on Nintendo Switch. On the movie side, Spider-Man: Far From Home and X-Men: Dark Phoenix both hit theatres this year, with Spider-Man arriving on July 2nd, and Dark Phoenix on June 7th.