Marvel’s Huge ‘Eternals’ Film Is Coming To Disney+ in 2022 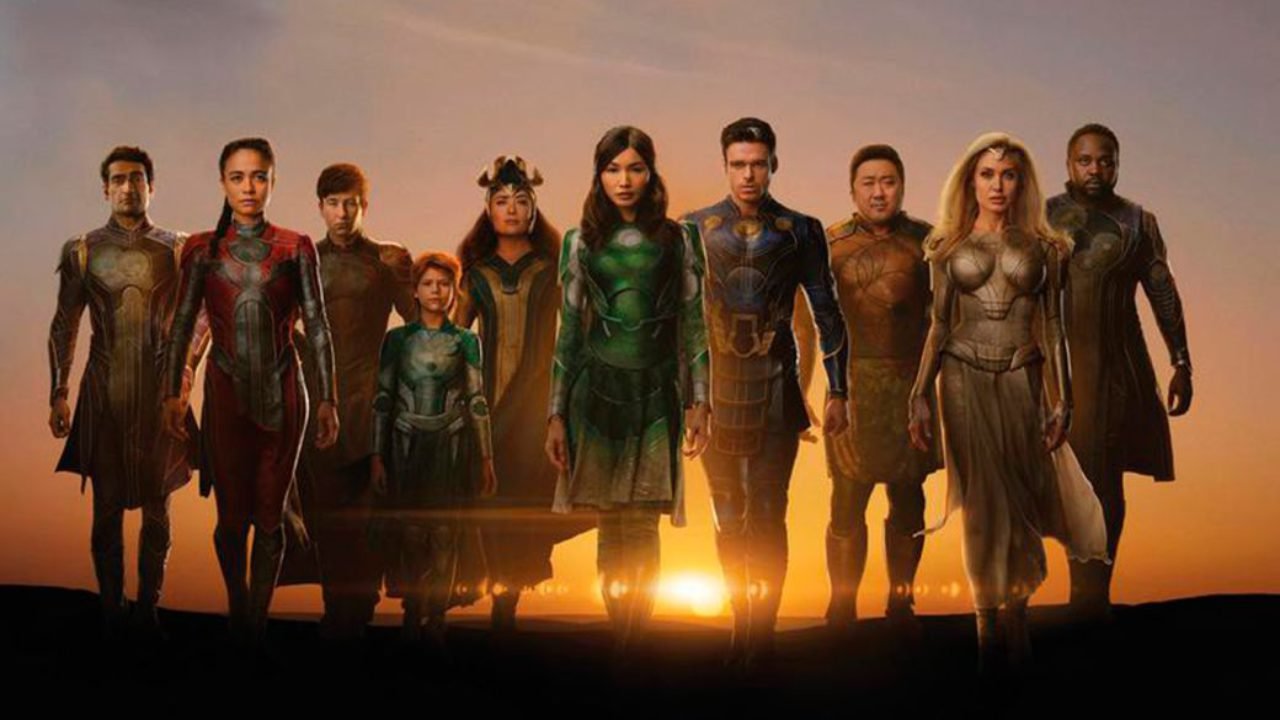 The latest movie in the MCU, Eternals is arriving on the Disney+ streaming platform very soon for those who have not seen the film yet.

The exciting film that features one of Marvel’s more niche group of superheroes that tells a story spanning over 1000 years is finally coming to the big screen at home.

Disney+ is the leading source to stream Marvel Cinematic Universe content, bringing their total to 13 films in the upcoming year in case there are those that need to catch up on the universe before Spider-Man: No Way Home excitedly arrives in theatres next week.

The Eternals features a vagabond group of superheroes that come from beyond the cosmos by order of a celestial called Arishem in order to protect the Earth and humanity. A vile enemy group approaches called the Deviants to threaten Earth’s existence, and the Eternals must band together once again to defeat this common enemy.

As the latest phase in the MCU, this film makes a Segway into the farther expanses of the Marvel universe, with an incredible cast to play the titular roles. The cast includes Gemma Chan as the humankind-loving Sersi, Richard Madden as the all-powerful Ikaris, Kumail Nanjiani as Kingo, Lia McHugh as Sprite, Brian Tyree Henry as the inventor Phastos, Lauren Ridloff as thefast Makkari, Barry Keoghan as aloof loner Druig, Don Lee as Gilgamesh, Kit Harington as Dane Whitman, with Salma Hayek as the wise and spiritual leader Ajak and Angelina Jolie as the fierce warrior Thena.

This ensemble cast is brought together by director Chloé Zhao, and producers Kevin Feige and Nate Moore.

The new foray into the Marvel Cinematic Universe will be making its way to Disney+ on January 12 , 2022. To keep up with all the MCU news, you can follow their official Marvel Entertainment Twitter account.