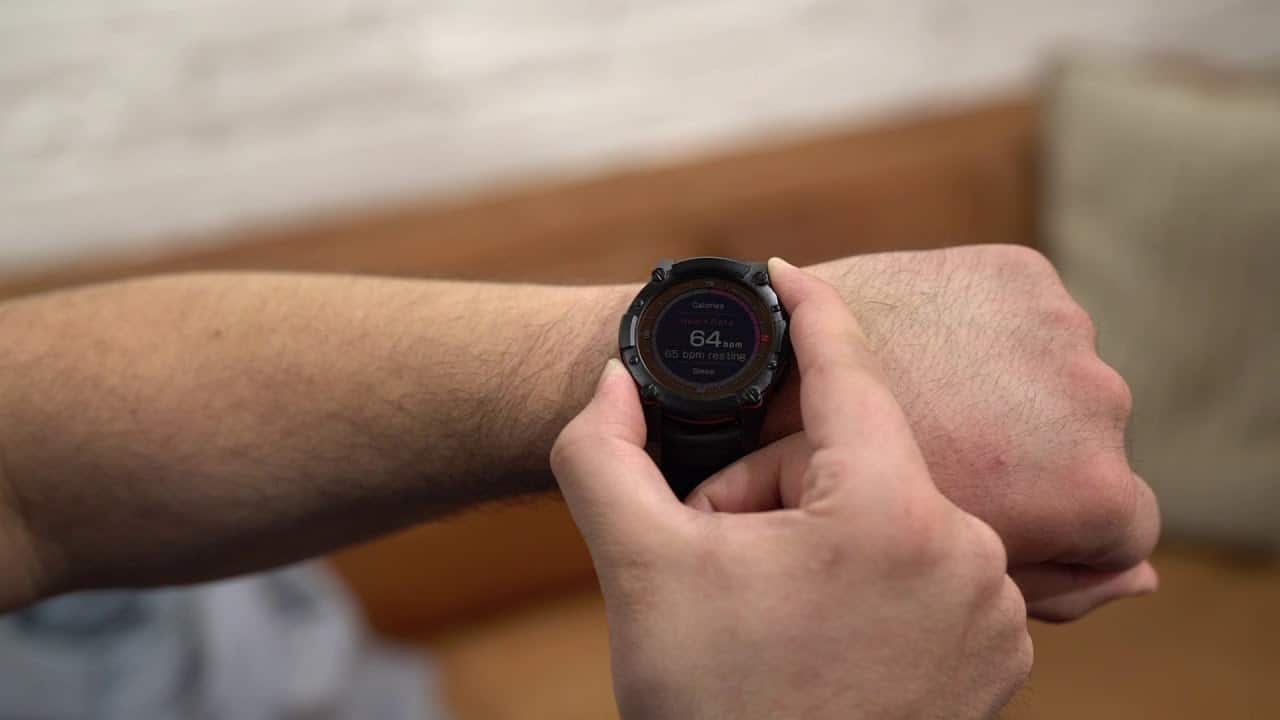 In what may seem like a plateauing industry, indie company Matrix may have just proved that smartwatches still have much room for improvement and they’ve done by reimagining one of the product’s most basic features: charging.

Enter the Matrix PowerWatch 2, a sequel to last year’s Matrix PowerWatch, the first smartwatch able to charge entirely through body heat. This year however, the company has made some quintessential improvements to the product’s overall functionality, now boasting a full colour display, as well as GPS and fitness tracking, features that were sadly lacking in the first eteration.

Yet despite the new packed-in features, the main attraction of Matrix’s PowerWatch remains the same: the fact that it never needs to be charged. Not only is this idea fantastic sounding, but the technology that powers it is just as intriguing. Through two sensors, one thermometric, and one solar, the watch is able to convert these two types of heat into usable energy, always keeping your watch topped up.

Whereas companies such as Apple and Samsung struggle to make their hand wrist devices last a few minutes longer, this “always charged” idea comes welcome, but the Matrix PowerWatch 2 still remains a very niche product. Firstly, according to The Verge, the watch not only isn’t able to download third-party apps, but during their test, they were able to note that the Matrix PowerWatch 2 has very limited notification and call functionality – two vital features in today’s mainstream smartphone market.

That brings the Matrix PowerWatch 2 to an unseen stance, it isn’t mainstream, and if it could be, it doesn’t want to be, it instead sees itself fitting under a very special category for very special users. As Matrix stated, this device targets the “outdoor user”. using its features like the ever-lasting battery and precise tracking to offer niche functionality that other mainstream offerings can’t match.

Couple this with the fact that Matrix has chosen Indiegogo as its release service and it is clear to see that the PowerWatch 2 isn’t a watch for everyone, but only those who could seriously see themselves making use of this very new charging technology, and if that sounds like you, then there’s honestly nothing in the market that comes close to the PowerWatch 2’s level of uniqueness.

Matrix’s PowerWatch 2 is slated for a June 2019 release window and is currently available for $199 USD, with plans for a $499 USD price-tag once the product truly reaches retail.