Pentadimensional Games just announced that Megaton Rainfall will be coming to Xbox One, Nintendo Switch, the Oculus Store, and SteamVR.

While the release date of Megaton Rainfall for the Xbox One is September 5, the Nintendo Switch, Oculus Store, and SteamVR will get it on August 9.

In addition to these release dates, the game will include VR gesture controls, 4K support for the Xbox One X, and  Free Roam mode. The PS4 Move patch will be coming out in August as well.

Last year, the game released a launch trailer, as well as a gameplay trailer. 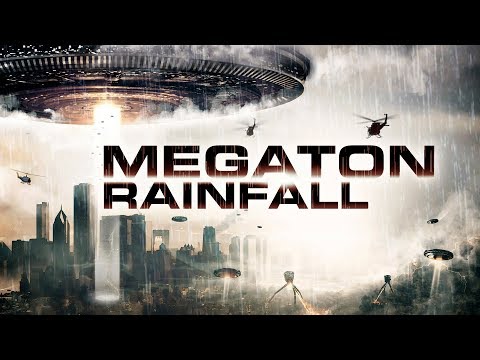 Megaton Rainfall is a first-person superhero game where players become an indestructible interdimensional being with destructive powers and flying abilities. Their mission is to save the planet Earth from an alien invasion all the while trying to not destroy city infrastructure like skyscrapers.