Microsoft Announces Updates for Xbox One, Windows 10 and Surface Studio 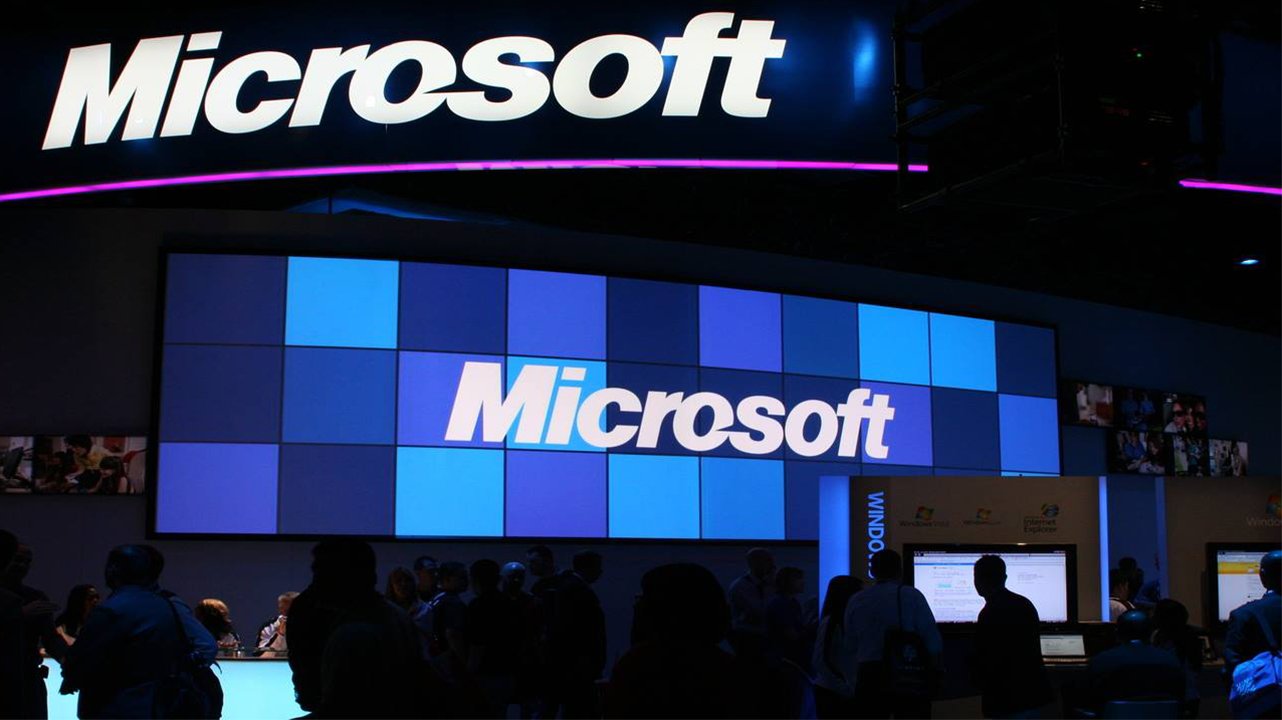 Microsoft has been busy so far today. The multi-billion-dollar corporation revealed new updates to Windows 10, new features for their Xbox One console, an expansion of Surface Studio and new GelaSkins for Surface.

On the official blog page of Windows, Microsoft announced that their latest update (dubbed the Creators Update) would be unveiled on April 11, 2017. A major aspect of this update is the ability for users to unleash their creativity in the world of 3D. Microsoft expressed their interest in this field, and they will be including a new Paint 3D app to Windows 10.

Looking past fun and games, Microsoft is also adding a new security service. This service, named Windows Defender Security Center, allows all security options (anti-virus software, firewall, security options, etc.) to be accessed in one location. Among other things, they are also introducing the ability to interact with Beam in real-time and performance updates to Microsoft Edge.

The members of Xbox Live will notice some significant changes to the software. Today, Microsoft officially released several updates for Xbox Live. The first aspect they altered was the Home page; simplifying the user interface to optimize system performance. Secondly, they upgraded the Guide to be much more intuitive. Now, with one press of the controller, the guide can be overlaid on the left side of the screen (providing easier access to all the features).

Residents in Canada will soon be able to enjoy the luxuries that Surface Studio provide. On April 20, 2017, this service will be unveiled starting at $3,999 CAD.

Partnering with some of Canada’s elite artists, Microsoft and GelaSkins are launching a chunk of accessories designed for Surface Studio. Using the code MSFT30, a 30 per cent discount can be used on one of them (for a limited time).