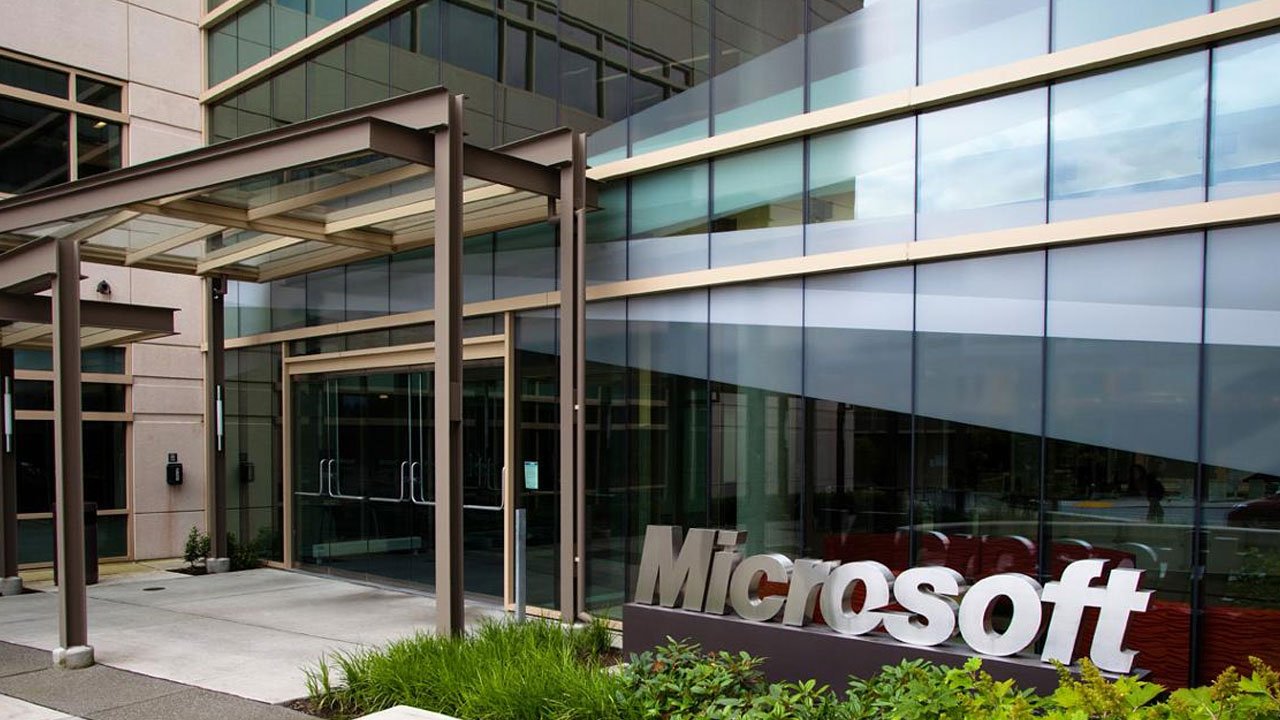 Microsoft today announced their earnings for Q4 2018 — the tech giant saw a 17% increase, with over $30 billion USD in Revenue earned, thanks partially due to a strong growth within the gaming and cloud-based sectors of the company.

Microsoft CEO Satya Nadella commented on the positive numbers, stating that the company surpassing $110 billion for the year in revenu with “double digit topline and bottom line growth,” further adding, that Microsoft’s business level cloud-based ventures have helped with “more than $23 billion in revenue for the year, with gross margin expanding to 57 percent.”

Nadella went to reflect on the success and some of the reasons behind it, “the strength of our results reflects accelerating innovation and the trust customers are placing in us to power their digital transformation,” adding, “I shared our vision for the intelligent cloud and intelligent edge a little over a year ago – a vision that is now quickly becoming reality – and impacting every customer in every industry. Everything we have accomplished this year has been about accelerating our lead in this new era – and the tremendous opportunity ahead.”

Talking specifics, the financial statement released outlines an increase of 23% regarding intelligent cloud revenue, which sits at $9.6 billion for the end of Q4.

Nadella also took the time to talk about gaming, referring to the push forward with streaming integration and Mixer, echoing that Microsoft’s Phil Spencer’s presentation, during E3 2018.

“In gaming, we are pursuing our expansive opportunity – from the way games are created and distributed to how they are played and viewed, surpassing $10 billion in revenue this year for the first time,” Nadella said. “We are investing aggressively in content, community and cloud services across every endpoint to expand usage and deepen engagement with gamers. The combination of Xbox Live, Game Pass subscriptions and Mixer are driving record levels of growth and engagement.”

It will be interesting to see just how far Microsoft goes in integrating game streaming with their cloud-based infrastructure, going forward.