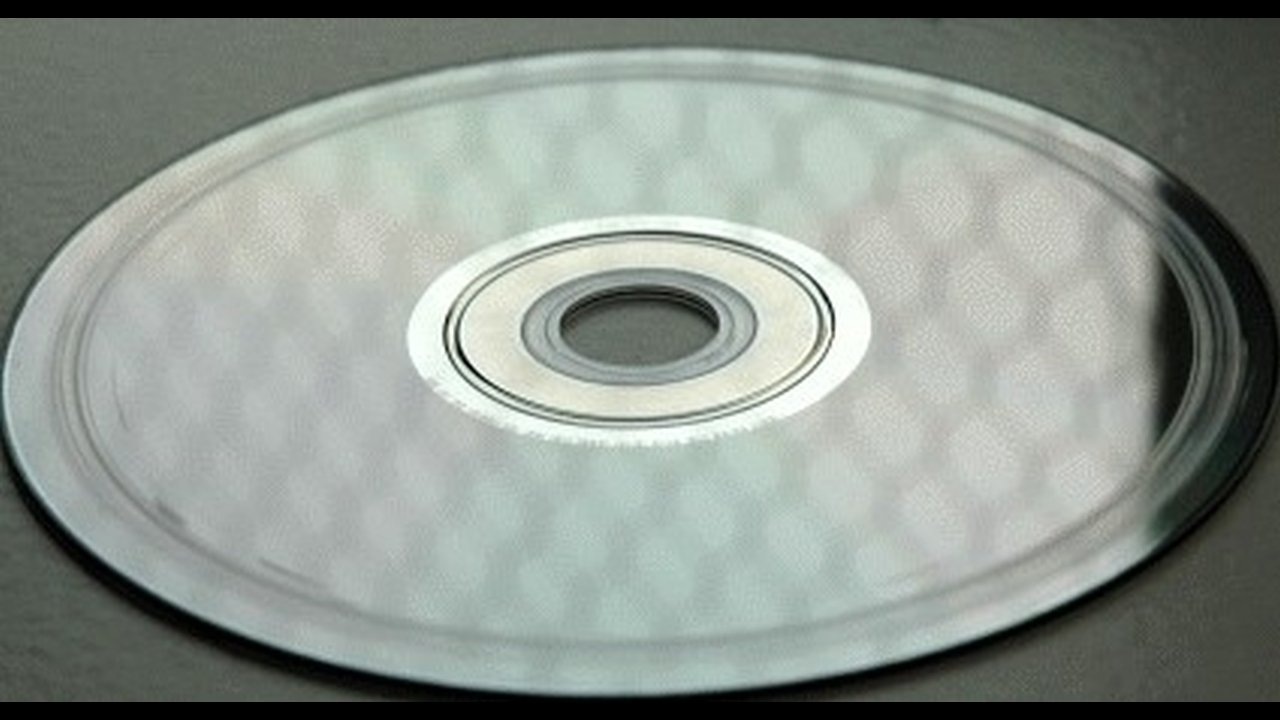 The extra GB would up the amount of design space available to developers.

As of right now, every Xbox 360 disc is a standard dual-layer DVD and has a maximum space of 7.95 GB. However, only 6.8 GB of that space has been available to developers because the rest is taken up by DVD-Video partition stuff such as anti-piracy software. The new discs – which are also standard DVDs – would presumably eliminate the partition, allowing developers to take advantage of nearly the full 7.95 GB. Microsoft is apparently working on other measures to prevent piracy.

The extra storage space would surely be appreciated by developers, who now have to cram more than ever onto game discs. A Microsoft preview program for the new disc is set to begin sometime in the next two weeks. Microsoft is offering a free copy of Halo: Reach to the thousands of volunteers currently being solicited to test the format.