Minecraft Live 2021: A Big Rundown On Everything Fans Can Notch Into 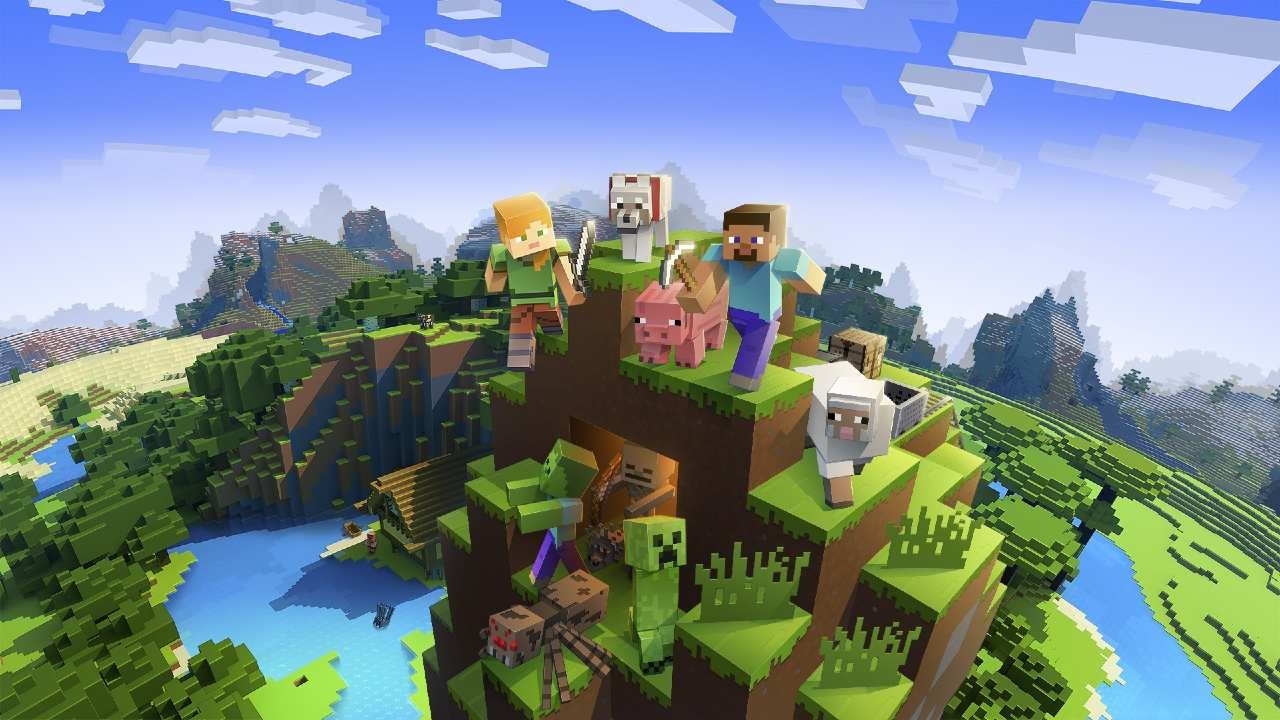 Minecraft is the engine that can’t stop, won’t stop, as they introduce fans to huge new updates with their presentation of Minecraft Live 2021.

Minecraft Live 2021 proves that some games are meant to stick around for the long haul. Mojang Studios sees to it that every year its darling Indie-born title gets some serious upgrades with a presentation of its own.

The Minecraft Live presentation kicked off with a bang by introducing the world to some staggering stats about how well the game has fared, although it is nearing the ripe age of 10 years old. That also didn’t stop Bethesda’s Skyrim, so why not Minecraft?

Not only were these stats discussed by Mojang, but they also revealed that it remains played in EVERY SINGLE territory in the world. That is a truly herculean feat. But up next, Minecraft Live got into the exciting details that players of every country need to hear.

A massive update to the still insanely popular title will go live at a TBA date in 2022, however, Mojang did not skimp fans on the details. Interacting with the wilderness is going to become more immersive and varied, especially in the Overworld region that every player usually loads into when starting a new world. The update adds more in-depth mechanics and quality improvements to the existing features. Concept art for the update was also featured during this segment, showing off the exciting new Overworld updates coming to the Minecraft universe.

Key Features to the ‘Wild Update’

The ‘Deep Dark,’ as part of the ‘Wild Update’

The previously announced Deep Dark update will coincide with the Wild Update, instead of in 2021 as planned, along with the Warden. Featuring new biomes, cities, and the hostile Warden mob.

On top of all this huge new update content, Minecraft Live 2021 was not finished yet. It kept the content rolling with more exciting announcements, including:

This portion of the exciting update WILL come to Minecraft later in 2021, which is a breath of fresh air for those who don’t wish to wait any longer to have new adventuring material. The segment detailed how splitting the Caves & Cliffs update into two separate parts allowed the Minecraft team to take fan feedback—and fan art—into consideration to make the update even more tailored to the community.

In addition to all of this goodness, Minecraft Live 2021 still had more to offer PC players. Minecraft Bedrock, and Minecraft: Java Edition is coming to the PC via GamePass with full crossplay support. GamePass PC players definitely get richer on this Minecraft adventure.

With all of these huge new features coming to Minecraft, Minecraft Live 2021 is a definite sight to behold for players of this notoriously popular game. Although nothing was seemingly announced for Minecraft: Dungeons.

Players can plan to stay excited all the way through the Holiday Season by keeping up with Minecraft on all of its updates via its website or Twitter.