Minecraft Live 2021: Everything You Need to Know 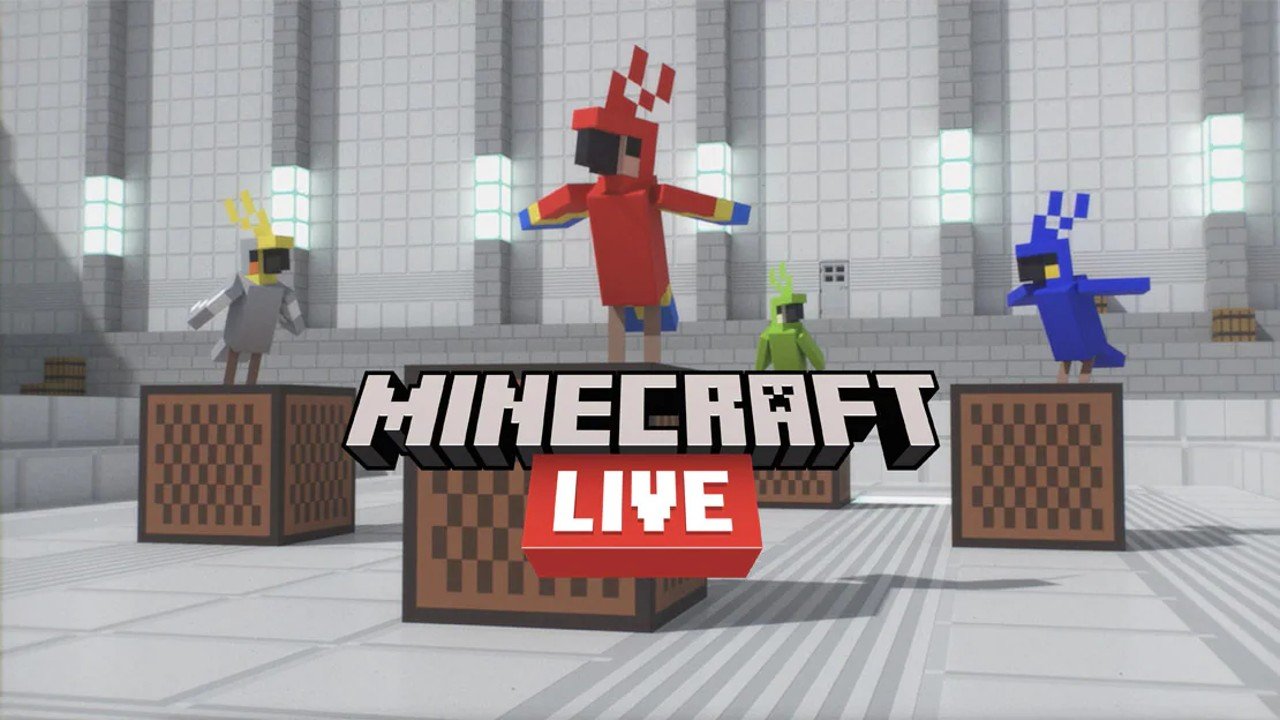 Minecraft Live 2021 will show fans the future of the block-building title, and the development team has already been hinting at some updates fans can expect.

Minecraft Live 2021 will take place on Saturday, October 16 at 2pm ET, and you can watch the show on their website, YouTube, Twitch, Facebook, and all of Mojang’s social media channels. Pretty much any way you want to watch it, you can do so.

The presentation will provide some key updates about the future of Minecraft, and should provide info about the upcoming 1.19 update, especially considering the show in 2020 shared a first look at the Caves & Cliffs update for fans. Minecraft has had a lot of partnerships recently as well, including LEGO and Super Smash Bros. Ultimate, so it wouldn’t be surprising to see those represented in some way.

Perhaps the biggest news for Minecraft Live right now, however, is the Mob Vote that’ll have fans picking a brand new mob coming to the game. The vote will run through the official Twitter account and will have fans picking between the Allay, Copper Golem, and Glare. Here’s an overview of the three different mobs, from the Minecraft website, which you can head to for even more info.