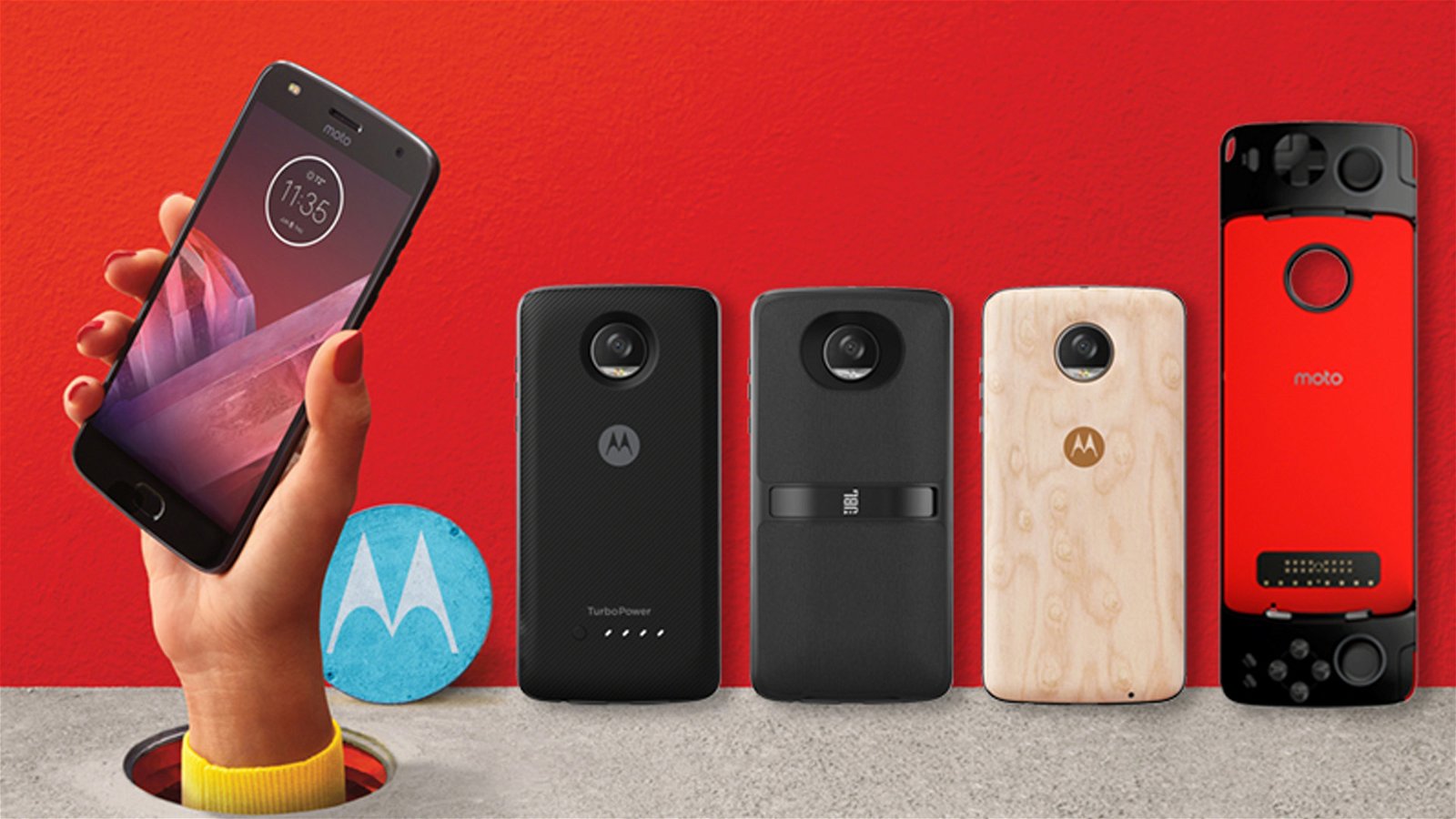 Motorola has recently unveiled the Moto Z2, the successor to the Moto Z which launched in 2016.

Like the original Moto Z, the Moto Z2 is a mid-tier Android device that provides users with the most bang for their buck in terms of performance and specs. The new Moto Z2 rocks a 5-5’’ 1080p AMOLED display, 12-megapixel camera with an F stop of 1/7, with an additional front facing 5-megapixel camera, 3 or 4 GBs of RAM with 32 or 64GBs of internal storage, a Qualcomm Snapdragon 626 processor and a 3.=-3000MaH battery.

The specs on the Z2 are better than its predecessor, but what makes the Moto Z2 standout is Motorola’s take on the modular phone concept, the Z2 allows consumers to swap the back of the device with different modules that give the phone various added functionality. The Moto Z2 promises to be compatible with previously released modules, known as Moto Mods, some of which include things such as battery packs, cameras, speakers, projectors, wireless charging and even game controllers, so for those wanting to further upgrade or augment their device will be able to do so without shelling out an exorbitant amount of cash for a new phone entirely.