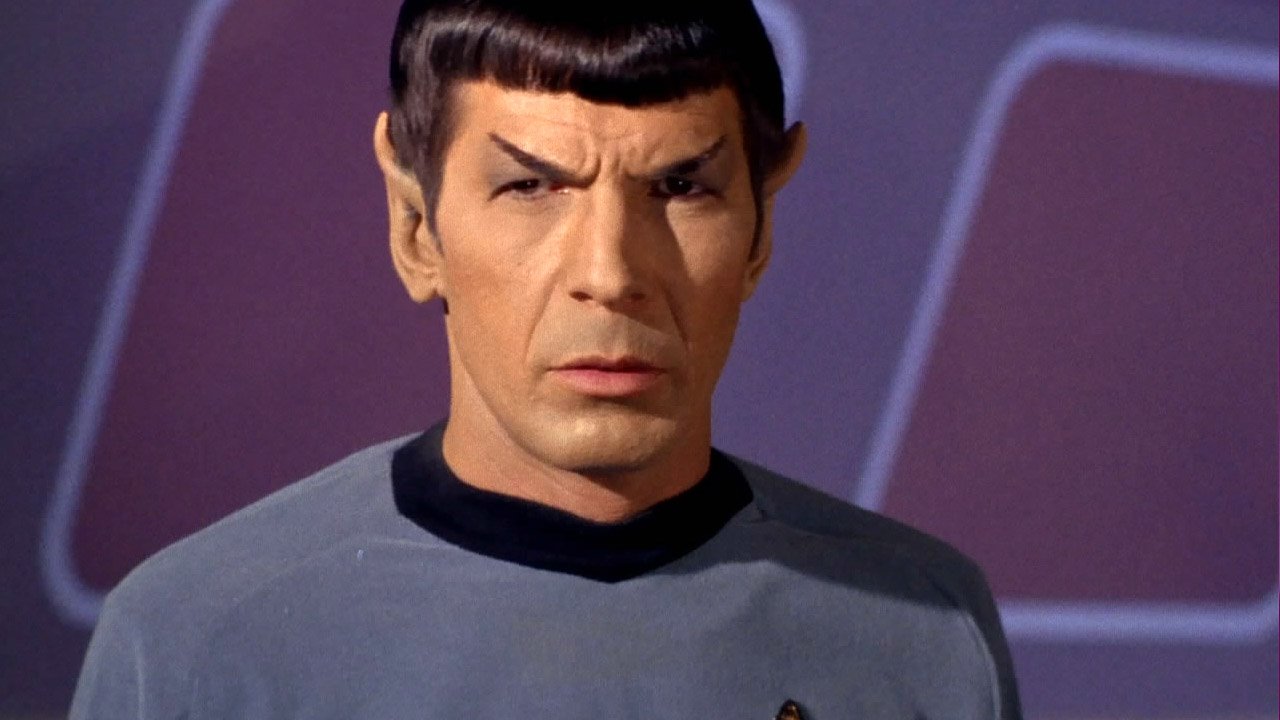 Even if you’re a die hard fan of Star Wars with no room in your heart for any other franchise, especially that other one, now is the time to do the decent thing, put geek preferences aside for just a minute, and pay respects. Leonard Nimoy, better known to the world as Mr. Spock of Star Trek fame, has died at the age of 83 from symptoms associated with chronic obstructive pulmonary disease.

Nimoy was admitted to the hospital on February 19

for chronic chest pains, a lingering effect of his heavy smoking earlier in his life, despite the fact that he’d quit over 20 years ago. On February 23

, while still in treatment, he tweeted this

A life is like a garden. Perfect moments can be had, but not preserved, except in memory. LLAP

LLAP is, of course, the annotated version of the iconic Vulcan phrase “Live long and prosper.”
[youtube url=”https://www.youtube.com/vtQUePN5y40″]
Nimoy was born in Boston, Massachusetts in 1931. While he’s been an actor, a director and even a photographer, he is best known to the geek, nerd and entire world community as Mr. Spock, the half-human, half-vulcan science officer of the starship Enterprise. The Vulcans typified an ideal race where logic, not passion, ruled their decision making process, and it is this grounding in facts and common sense—not fear and prejudice—that made Mr. Spock one of the most beloved characters in all of science fiction history.

Even though he was just a character in television and film, Mr. Spock’s legacy will be felt throughout the world, and we’re a smaller, sadder place with his passing. Live long and prosper, Leonard Nimoy, you, and Mr. Spock, will be deeply missed.