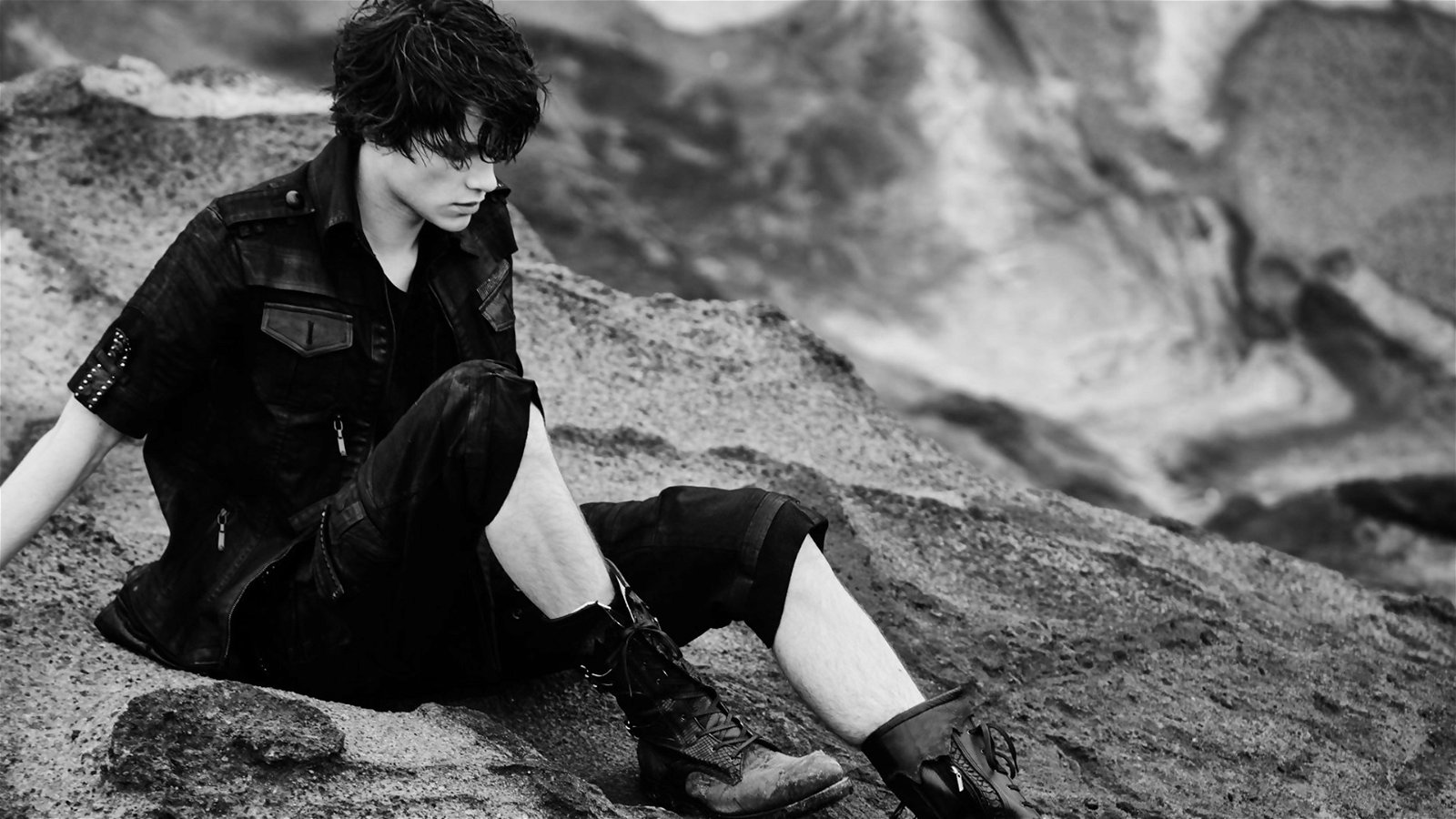 Roen has designed clothes themed around Japanese celebrities such as Gackt and anime programs such as Show By Rock!!. This is their first time creating a clothing line based around video games.

The Final Fantasy XV line will give fans the ability to purchase clothes worn by their favourite boy band like characters, Noctis and Prompto. The clothes can be pre-ordered via the newly launched web-store and the clothes are planned to get shipped out as early as Sept, 2016. No word yet on whether or not the rest of the party, Ignis and Gladiolus, will be added to the line.

The clothes look screen accurate to their in-game representations, but their price certainly isn’t friendly for anyones wallets.

Other clothing companies that release video game based clothing, such as Musterbrand, price their clothing much more affordable for customers while still remaining screen accurate to their in-game counterparts.

This is a new and interesting way for Square Enix to help market Final Fantasy XV, along with the monthly anime and gameplay demos, but the price of these new clothes is sure to keep a large amount of their audience only ever looking at pictures online.