According to Zero Gravity, Hellion is an open world space survival game that pits players against the perils of desolate wastelands in the devastated paradise of the first interstellar colony of humankind.

Players embark on a journey exploring Hellion’s run-down spaceships and ruined outposts. They have to contend between survival and the attempt to uncover the truth of the utter destruction around them.

Zero Gravity Creative Director Marko Smiljanic says the company is happy to announce that Hellion will be coming to Steam Early Access this February.

“This first phase of development allows us to gather feedback from our players so that we can implement the most desired features in the final release and turn Hellion into the ultimate first-person open world experience with realistic player communication, full Newtonian physics and immersive storyline,” said Smiljanic.

Players in Hellion will have to loot and fight for limited resources such as oxygen and food as well as repair and fuel their deteriorating base station and spaceship. They will have to cooperate with others in order to run bigger ships and survive in the hostile environment. However, it’s still every man for himself and betrayal is sometimes the best strategy to survive in the Hellion galaxy.

Zero Gravity says the team plans to introduce a series of features, including a complex resource gathering system, a detailed crafting system, unique damage and degradation models for systems and equipment, and complex maintenance systems for ships, stations and equipment. Also there will be an immersive background story that needs to be explored in order to reveal the truth behind the devastation of Hellion. 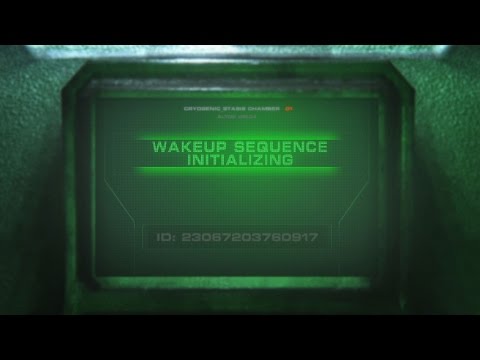