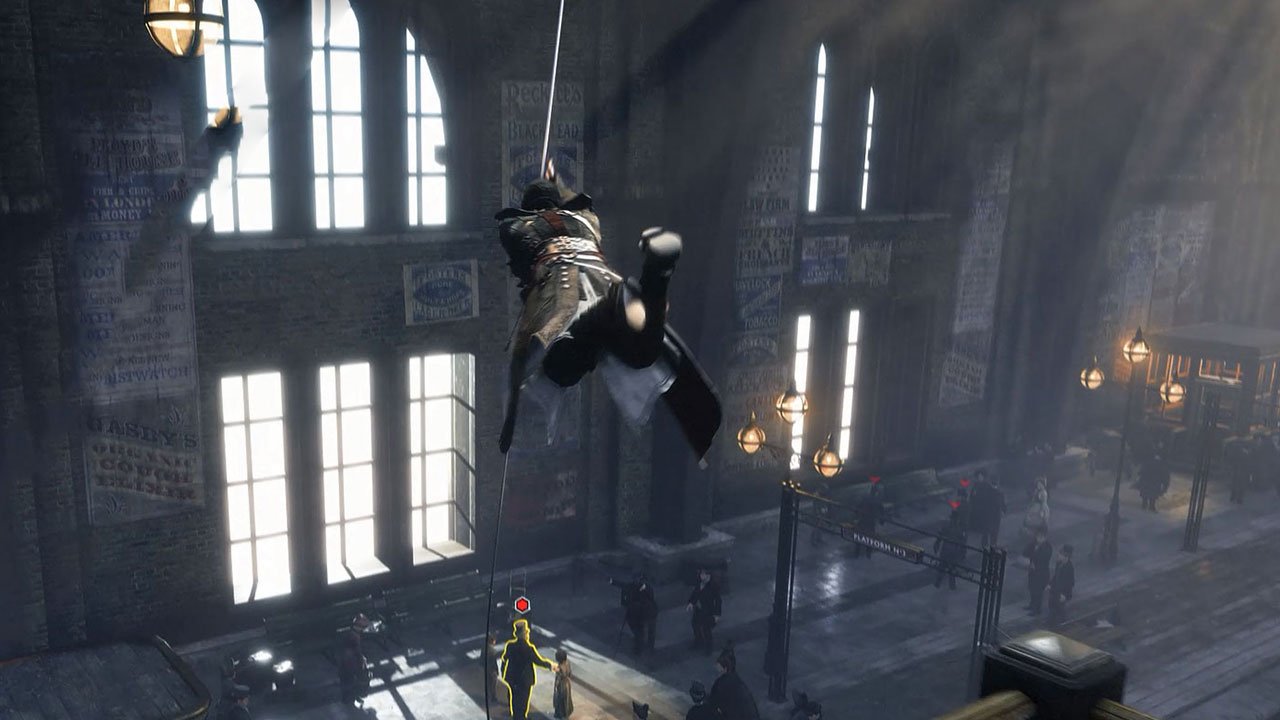 The next Assassin’s Creed game is set in Victorian London and is titled or code-named Victory. This is according to an article published on Kotaku that shows leaked screenshots of the game.

In the shots we see an assassin fighting atop a stage coach, walking and free-running through the streets of London and perched on top of a building with big ben and billowing smoke stacks off in the distance.

Fans might be glad to hear that this game is being led by Ubisoft’s Quebec Studio and not Ubisoft Montreal, who was the lead developer on all the game’s previous main installments. All the Assassin’s Creed games are created by hundreds of people in studios all over the world, but after the poorly received release of Unity it might not be a bad thing that fans already have something new to look forward to with a new group at the helm.

Following the games annual release schedule, Victory is currently expected to be released in the fall of 2015 for PS4, Xbox One and PC.

Ubisoft released this statement in regards to the leaked images and information:

It is always unfortunate when internal assets, not intended for public consumption, are leaked. And, while we certainly welcome anticipation for all of our upcoming titles, we’re disappointed for our fans, and our development team, that this conceptual asset is now public. The team in our Quebec studio has been hard at work on the particular game in question for the past few years, and we’re excited to officially unveil what the studio has been working on at a later date. In the meantime, our number one priority is enhancing the experience of Assassin’s Creed Unity for players.