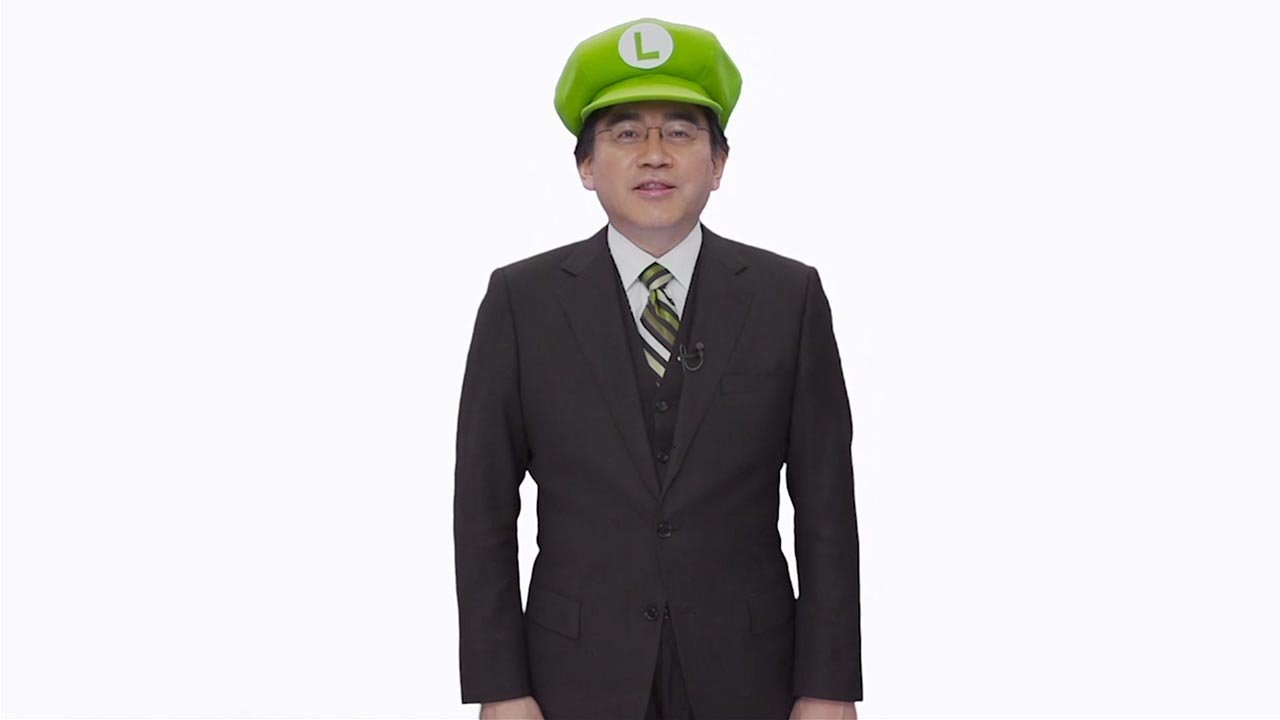 Just a couple months away from E3, Nintendo fans were treated to another Direct webcast, where there were a slew of titles on display for their handheld 3DS along with some news for the Wii U.

The stream started off by showing the most recognizable plumbers in gaming, where Mario and Luigi team up for the fourth installment in their RPG series with Mario & Luigi: Dream Team. The game mixes the 2D platforming you’re used to but mixes in elements of teamwork from the previous games in the series. The game is scheduled for an Aug. 11 release.

Other Mario related releases include Mario Golf: World Tour and a new Mario Party title. Neither game has a firm release date yet, but both are set to come out at some point in 2013.

At the last Nintendo Direct conference, 2013 was declared the year of Luigi. Often forgotten, the green brother is getting some of the spotlight. New Super Luigi U will be a downloadable Wii U title that puts the aforementioned plumber in the main role, replaying the levels that were in New Super Mario Bros. U. It will be available to download this summer.

Donkey Kong will also see a release on the 3DS, in the shape of a handheld version of 2010’s Donkey Kong Country Returns. The game is being made a little easier and accessible to play on the go, along with the option to be able to take additional hits while riding on something like a mine cart.

Other 3DS news included a Animal Crossing branded 3DS XL in anticipation for the release of Animal Crossing: New Leaf, as well as the release window of Professor Layton and the Azran Legacy (which will be the final Layton game), slated for a 2014 North American release.

The biggest 3DS news was saved for last though. The long rumoured sequel to The Legend of Zelda: A Link to the Past is on it’s way later this year. Taking place in the same world as the original, the game will mix the 2D gameplay with 3D elements, allowing Link to become a drawing on a wall to move around corners. The Oracle of Ages and Oracle of Seasons games for the Gameboy Color will also be coming to the eShop at the end of May.

There were a few Wii U announcements, though the biggest are likely being saved for the E3 stage.

Pikmin 3 will introduce a new Pikmin (which Mr. Iwata pointed out was actually seen in last year’s demo) and release on Aug. 4.

EarthBound is also headed to the Wii U Virtual Console, nearly 20 years after it’s release on the Super Nintendo. The game was re-released in Japan just last month, and will make its way to North America later this year.

That’s all the announcements from the Nintendo Direct webcast. The Big N is almost sure to have big announcements in store for the Wii U at at E3.

What do you think of a sequel to A Link to the Past? Happy you can play EarthBound again? Not enough announcements for you? Where’s my Samus? Leave your thoughts in the comments below.