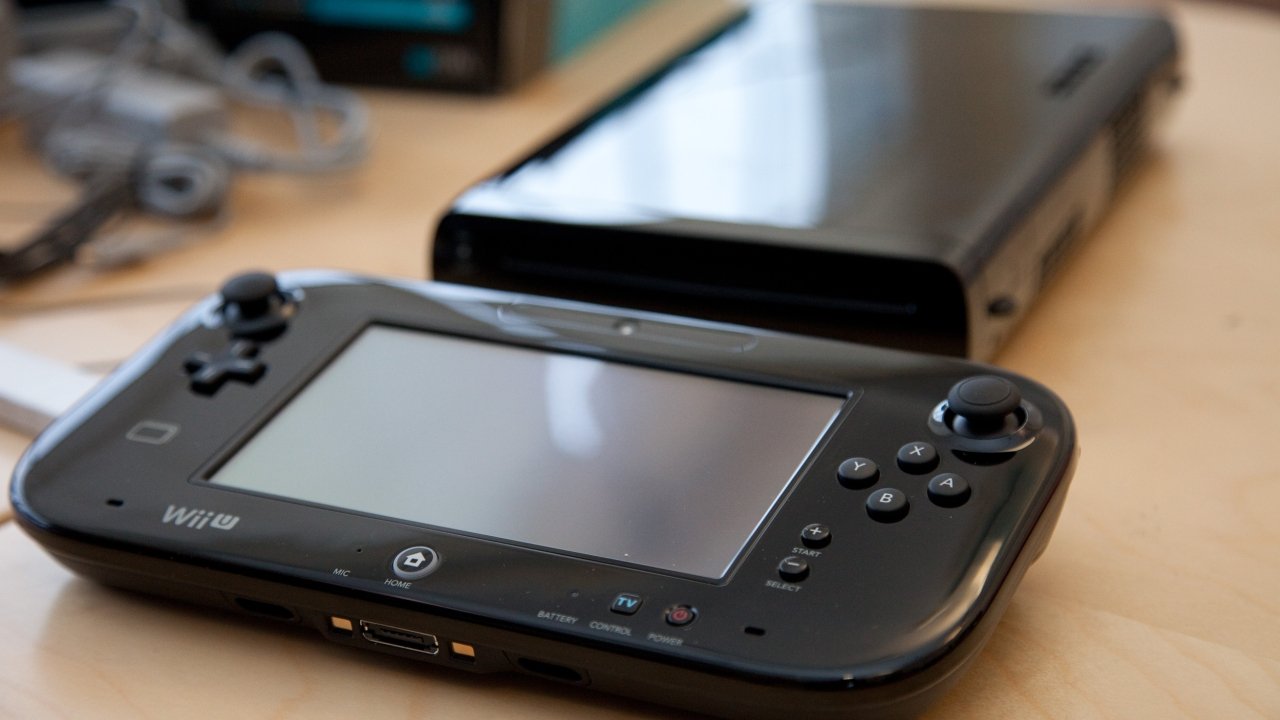 Nintendo has launched plans to merge both their handheld and console units into one team by Feb.16, making this one of their biggest changes since 2004.

According to Japanese news site Nikkei and now confirmed by Nintendo, the company plans to invest $340 million USD or 30 billion yen into opening a new development facility in Kyoto, Japan. Nintendo will also transfer 130 console and 150 handheld engineers to kickstart the merger.

So what’s the point?

Nintendo’s intention is to make development on its current consoles more efficient and to help compete with smartphones and tablets. Members of these separate teams will now also have the opportunity to combine their ideas and knowledge for a more rounded research and development team.