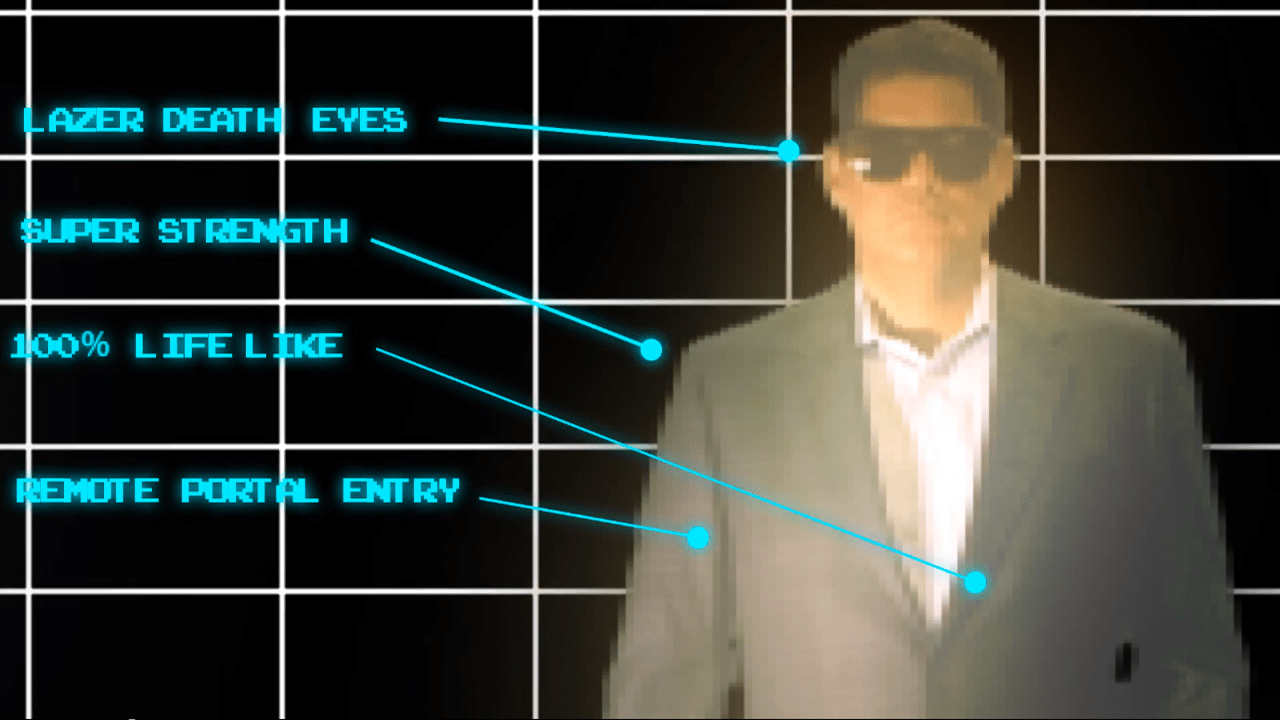 Nintendo are no strangers to doing things differently, and today is just another example of this.

Announced today with the help of the internet comedy team Mega64, Nintendo will be skipping their E3 conference to host their own livestream on June 10th at 9a.m. P.T.

They also announced that at E3, they’ll be hosting their own Super Smash Bros invitational tournament. This comes as a shock to most people including the Smash community since Nintendo has never truly embraced Super Smash Bros. in tournament play.

Other huge announcements from the video include other Nintendo stream from their Treehouse division during E3 to show off gameplay on the show floor, and having the Smash Bros. game playable at select Best Buy locations during E3.