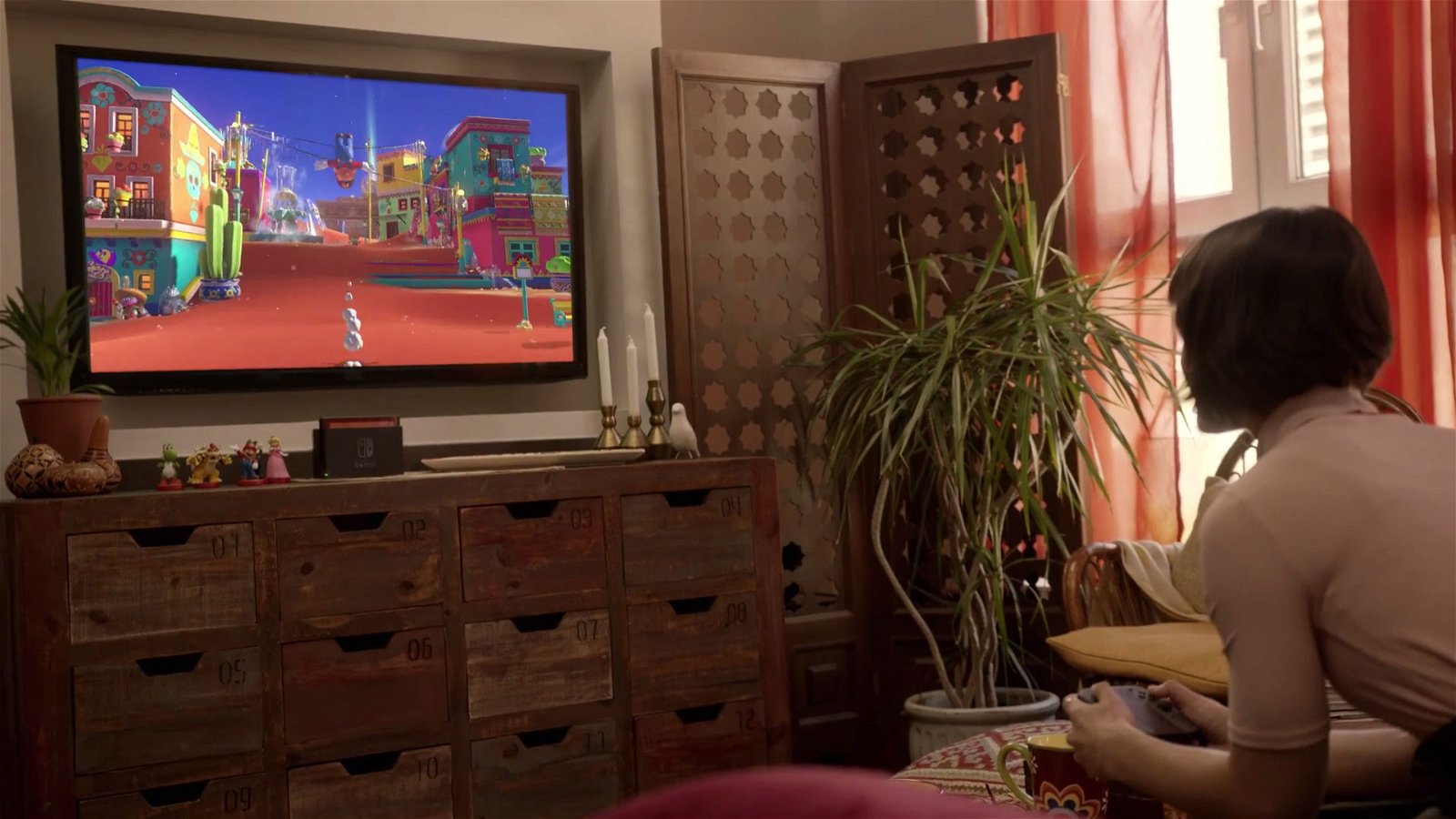 The Nintendo Switch has become the ultimate underdog story. Rising like a phoenix from the ashes of the Wii U, Nintendo’s hybrid console was met with initial skepticism only to defy expectations and become such a hot commodity, stores were struggling to keep it on the shelves. Almost a year after its launch, things haven’t much changed.

In a post from the official Nintendo of America Twitter account, it appears that, “Within 10 months, [the] Nintendo Switch has become the fastest selling console of all time in the US,” reported at 4.8 million in the US, vastly exceeding the Nintendo Wii which sold four million within the same time frame.

Within 10 months, #NintendoSwitch has become the
fastest-selling video game system of all time in the US! pic.twitter.com/raWOMWTVBe

This is hardly a surprise; the Nintendo Switch has been consistently flying off the shelves since it’s launch in March. Within it’s first sales week Nintendo reported 325,892 units sold in Japan alone—an impressive feat for a console released in a non-holiday month. It continued that momentum throughout the year thanks to a steady drip-feed of quality first party games, as well as continued third-party and indie support.

Couple that with a strong presence on mobile, upcoming Kirby and Yoshi games, strong third-party support with the unreleased Switch versions of Payday 2 and Wolfenstein 2, it appears Switch sales will only continue to grow.