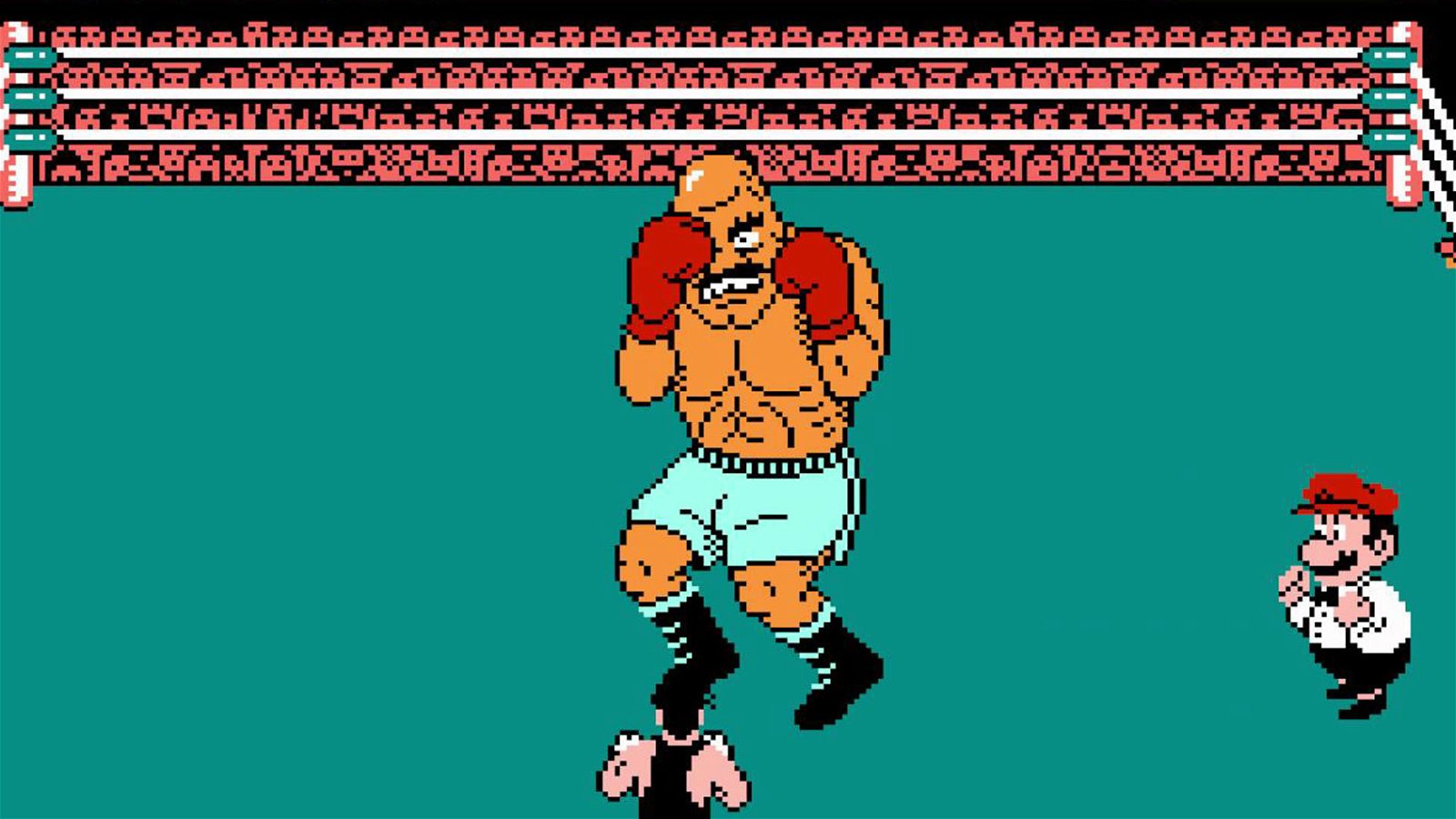 Nintendo released a statement that Genyo Takeda would be stepping down after a forty-plus year career with the global juggernaut.

Before he decided to retire, Takeda was the “Technology Fellow” for Nintendo. However, many thought he could have been the next CEO of the company when Iwata passed away. It was not to be and now he will be playing the role of a Nintendo fan. Ko Shiota, who is the current head of the Platform Technology Development Division, will be taking over the role left behind by Takeda.

There is no doubt about it, though, Takeda has left his legacy with Nintendo (and video games) and will never be forgotten. While he was the brains behind cult classics, Punch-Out, Super Punch-Out, and Pilotwings 64 his greatest achievement with the company was undoubtedly with the Wii console. Not only was he one of the lead developers of the famous console, he was also the one who spearheaded the notion that next-gen consoles do not have to be dominated by graphical and technical improvements.

Without his intake and knowledge of the situation, the Wii would have been an entirely different console. He also compared the Wii console to a hybrid vehicle; stating that one of his biggest goals for the console was to scale back the power to save consumers on electricity. This is in comparison to how some vehicles thrive to create the most fuel-efficient ride possible. What this created was the company’s highest selling home console of all-time, and it is not even close. Genyo Takeda, the video game world (especially Nintendo fans) wishes you the best in your future endeavours, but you will be sorely missed.