All the Announcements from Nintendo’s Indie World Showcase 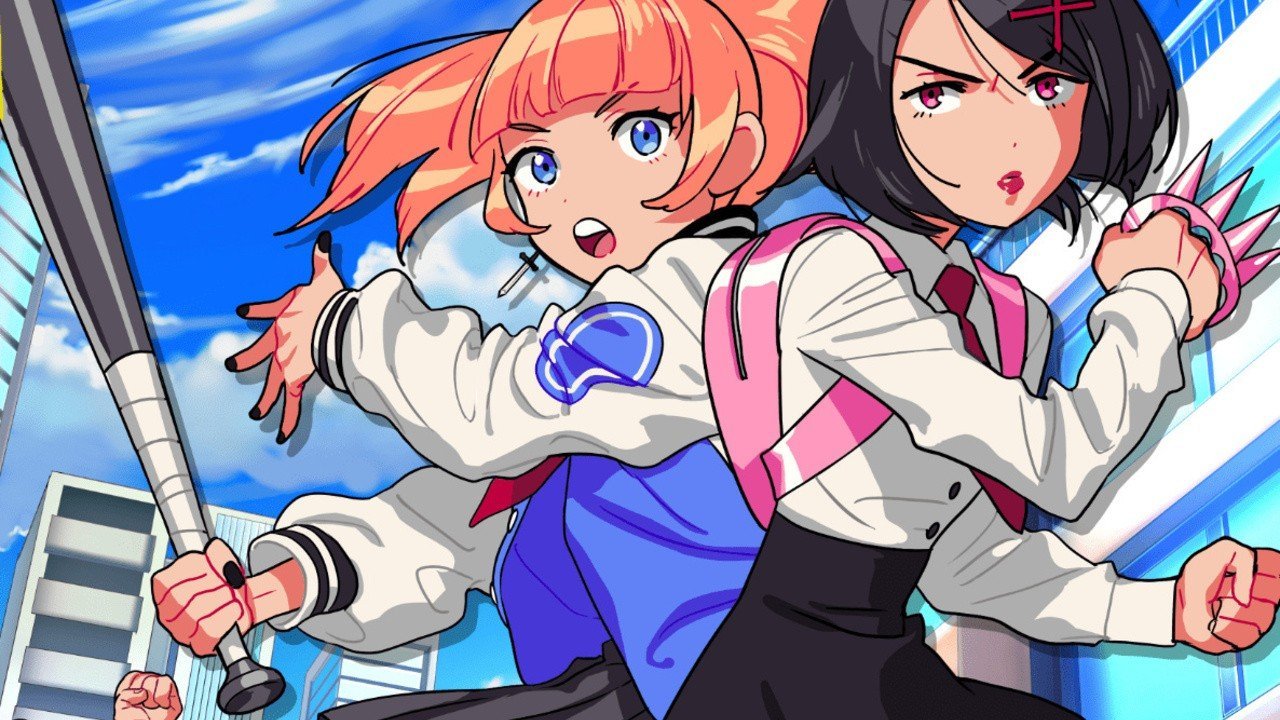 Nintendo announced that it would be doing an Indie World presentation to showcase all the indie games coming to the Nintendo Switch this holiday and beyond.

We’ll be going through all the indie games coming to the Nintendo Switch which Nintendo showed off in a roughly 20-minute presentation. Since this is a presentation that’s focusing on indie games don’t expect any big Nintendo exclusives to show up, but anyway let’s dive in.

First up was The Messenger developer, Sabotage Studio’s next game, Sea of Stars. The upcoming game is set within The Messenger universe and is a prequel to the original game and will be released sometime in Holiday 2022.

Following that is Loco Motive, a murder mystery where you play as multiple characters set on a moving train in the 1930s developed by Robust Games. Loco Motive is on track for a release in Summer 2022.

Up next is Afterlove EP which comes a game from the creators of Coffee Talk and What Comes After, Fellow Traveller. The game focuses on Rama, a musician who is dealing with grief after the passing of his girlfriend. The game features multiple paths where the player can help the musician handle his grief. Afterlove EP is scheduled to be released in Summer 2022.

Developer, Chorus Worldwide Games shows off its next game, Dungeon Munchies. The 2D action platformer puts you in the shoes of a zombie in an underground shelter. To gain powers, players will need to cook and eat different items. Dungeon Munchies will be available to download on the Nintendo eshop later today.

As the finale to the Nintendo Indie World showcase, Nintendo teased they had one more game to show off and sadly it was not Hollow Knight spinoff, Silksong, sorry maybe next year.

Omori will make its way to the Nintendo Switch in Spring 2022.