Including DLSS, Meteorological Rewards and More 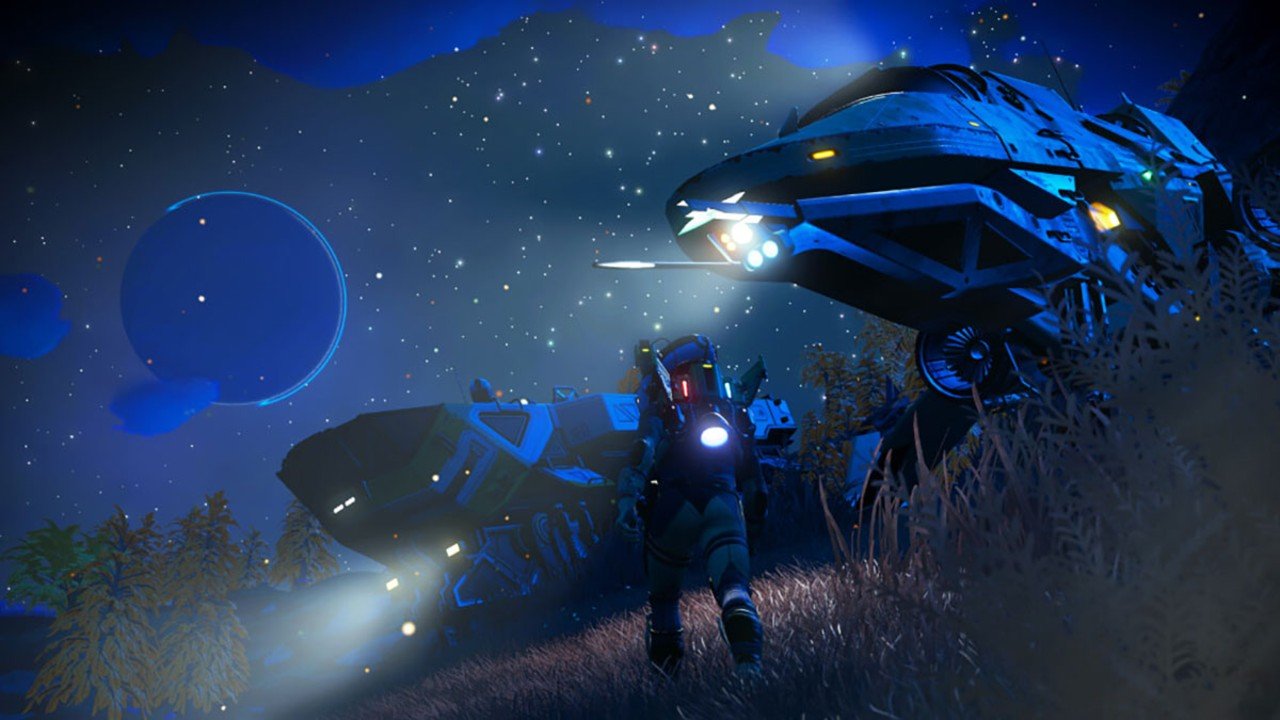 No Man’s Sky has released its 3.5 update called Prisms, which focuses on enhancing the game’s visuals plus a couple of new game mechanics too.

While it’s not a disappointment, fans paying attention to Sean Murray’s Twitter thought he was either teasing the third expedition or possibly referencing Pride month with his recent posts. Well, apparently it was neither as Murray’s tweet was in reference to the update, Prisms.

The updates make No Man’s Sky look like a much more beautiful game to experience with the addition of Screen Space Reflections (SSR) coming to PC and next-gen consoles. The support SSR makes locations with a lot going on feel more organic while making more intimate space feel more realistic through the enhanced visuals.

The game’s volumetric lighting looks much more alive while giving Sentinels a more sinister glow. Players who are hoping the SRR addition shows up in the VR version should not worry as the effect is pretty evident there too. Another visual addition in the update is Hello Games adding DLSS to No Man’s Sky, which will offer a huge upgrade performance and visual quality. The differences in the update include a wider range of flora and fungus in caves plus improved torch visuals.

As far as gameplay goes, the Prism update offers meteorological weather rewards through environmental events. For example, players can be given a chance to have valuable objects spawn after lightning strikes. Player can also earn rewards in hazardous biomes like in toxic worlds too.

The update allows No Man’s Sky players to ride and tame low flying creatures like worms, butterflies and beetles too. In addition, the range of exotic companions has been increased so that you can adopt Hello Games’ version of cats and dogs.

To find out more about the update check out the full patch notes for the No Man’s Sky Prisms.

File Under: No Man's Sky, Update