Comedy Won't Be The Same 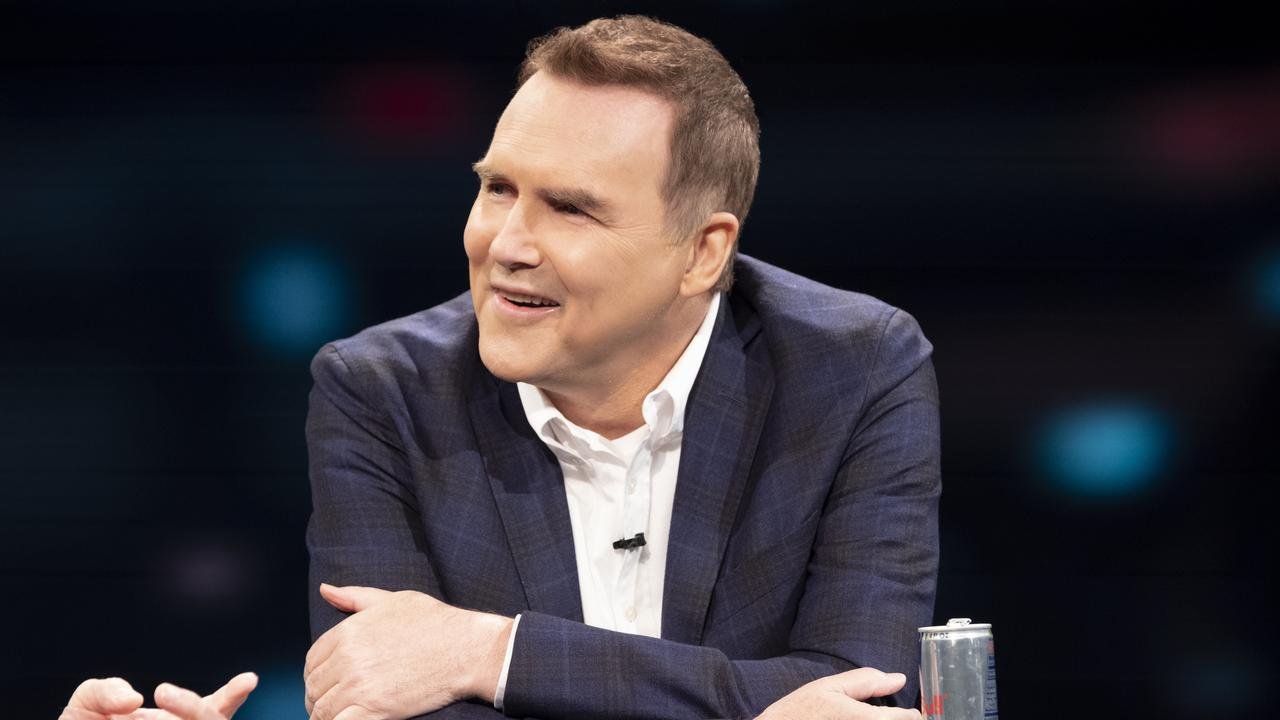 Norm Macdonald, most known for his featuring recurrent role on Saturday Night Live has died. The actor was only 61-years-old.

After a 9-year battle with cancer, the beloved comedian has died Deadline reports.

With a storied career that can’t be replicated, Norm Macdonald leaves behind a legacy of diverse roles and comedic timing that resonated well in all of his projects. A long-time friend and co-runner of his latest Netflix television show Norm Macdonald has a Show, Lori Jo Hoekstra, said “He never wanted the diagnosis to affect the way the audience or any of his loved ones saw him. Norm was a pure comic. He once wrote that ‘a joke should catch someone by surprise, it should never pander.’ He certainly never pandered. Norm will be missed terribly.”

Macdonald had a comedic range that could go from famously well-received impersonations, to slapstick down on his luck blue-collar worker. From Burt Reynolds on a popular Jeopardy segment during Saturday Night Live at constant comedy conflict with Will Ferrell’s Alex Trebek to cult-classic comedy Dirty Work where his character creates a business to enact revenge on shady types, Norm Macdonald was a true visionary in the Comedy business.

Norm Macdonald wasn’t just known for his comedic chops, his philanthropy work included playing in a poker tournament outside the World Series of Poker in Las Vegas, Nevada for the One Step Closer Foundation in 2019, for Cerebral Palsy awareness, and to procure funds for families negatively affected by the disease.

There’s an outpouring of support by his fellow entertainers on Twitter. Jim Carrey said “My dear friend Norm MacDonald passed after a brave 10year battle. He was one of our most precious gems. An honest and courageous comedy genius. I love him.” in a show of support.