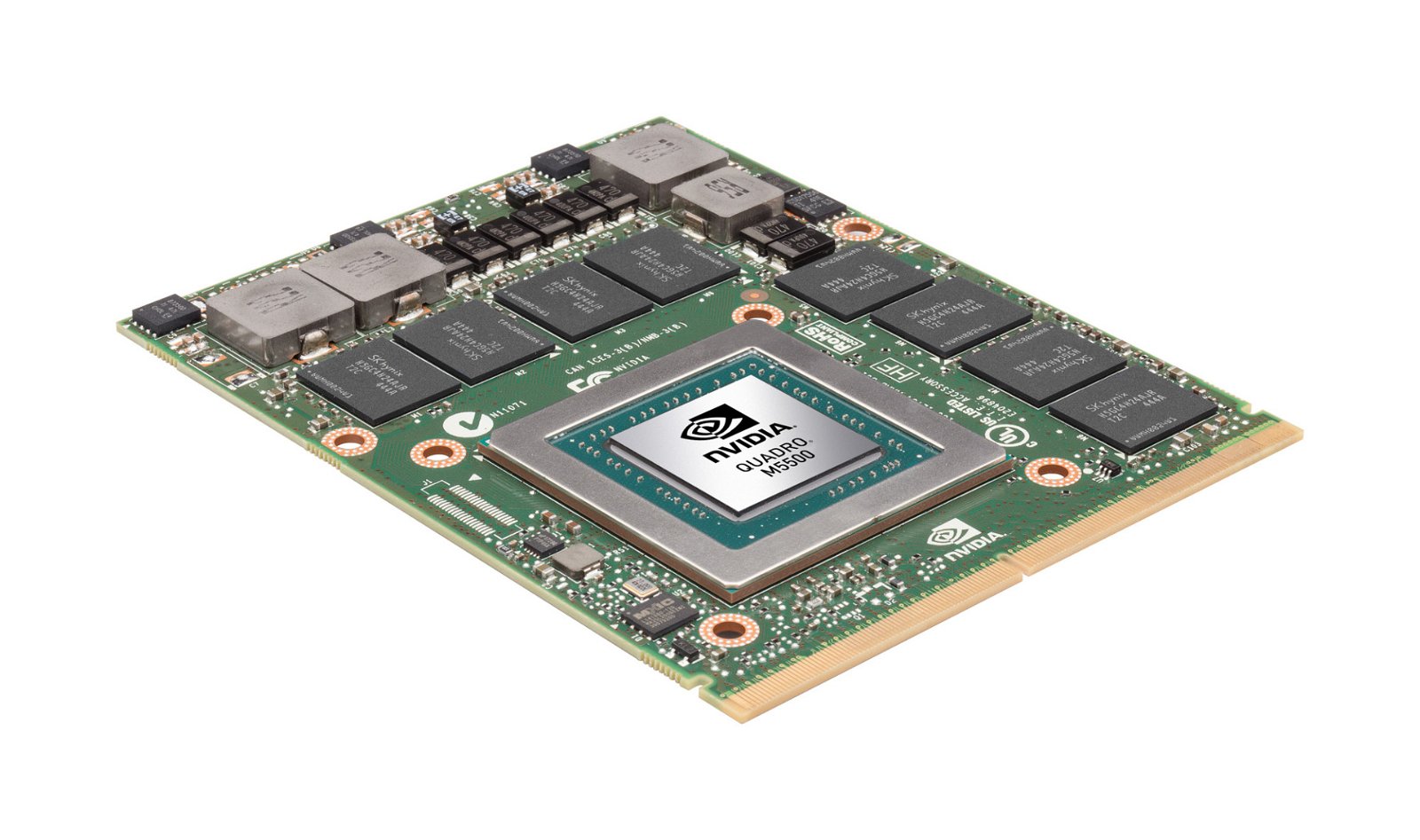 NVIDIA aims to be the world’s first maker of VR ready mobile workstations with the latest announcement of the Quadro M5500 graphics card. The card is set to ship May 2016 in workstation-class notebooks with 8GB of GDDR5 memory and is similar in specs to it’s desktop counterpart, the GTX 980.

The updated card is capable of handling resolutions of up to 4K and will be featured alongside Intel’s latest Xeon CPU.

NVIDIA announced along with the GPU a new set of VR programs called NVIDIA VRWorks. This new initiative is a suite of sample codes and libraries for rookie VR developers to reference/use when developing their innovative experiences.

NVIDIA has also released their latest drivers which plan to make GeForce and Quadro cards VR ready if they are capable. More info about NVIDIA’s push to support VR development may be heard from later today during GTC 2016.