How Nvidia Will Shape The Future of Virtual Reality

Among a slew of announcements during an event in Texas, American tech company Nvidia says it will set a new standard for virtual reality: They will make game worlds sound and feel real.

According to the company, their VR Works collection is getting a huge upgrade. Namely, the ability to connect to haptic controllers, technology that allows kinesthetic communication through application of force and vibrations, and the “world’s first real time physically modelled acoustic simulator,” according to Nvidia CEO Jen-Hsun Huang. He described it as an audio engine that works cohesively with the optics API to match what you see in VR. With this, Nvidia claims to have set new standard for VR audio.

Th haptic controller will add to the sense of immersion by connecting to Nvidia’s PhysX physics engine to allow more realistic feedback.

To demonstrate the power of their newly improved VR Works suite, Nvidia unveiled the VR Funhouse, which will be available on Steam soon.

In combination with realistic controls and audio, Nvidia believes the VR Funhouse is the perfect platform to demonstrate the power of Pascal. 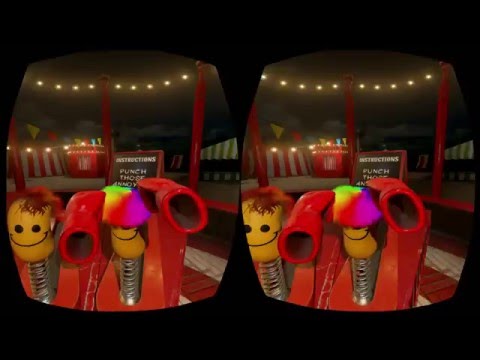 Additionally, Nvidia revealed its newest graphics cards, the GeForce GTX 1080 and GTX 1070. Both cards are superior in performance, efficiency and price in comparison to the company’s current top-of-the-line card.

The GTX 1080 will be available May 27 for $699. For comparison, the current best-in-class Nvidia graphics card, the Titan X, retails for about $1,000; but it’s much less powerful and efficient than the cost-effective GTX 1080, according to a graph shown during Nvidia’s reveal event last night.

The GTX 1070, on the other hand, will rival the Titan X’s performance at just $449. This card launches two weeks after its counterpart on June 10. 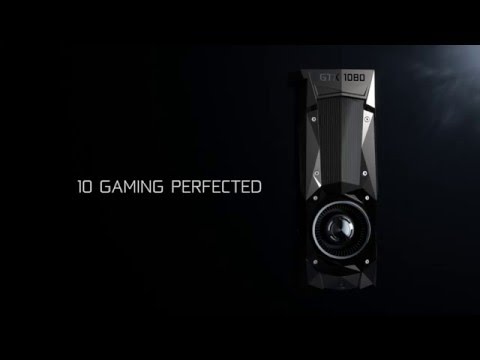