This will be the year VR takes the world by storm!

Lucky’s Tale by Playful will be bundled with every Rift and Oculus has announced they are including CCP’s EVE: Valkyrie for free with every pre-order, so make sure you are awake early on January 6th! 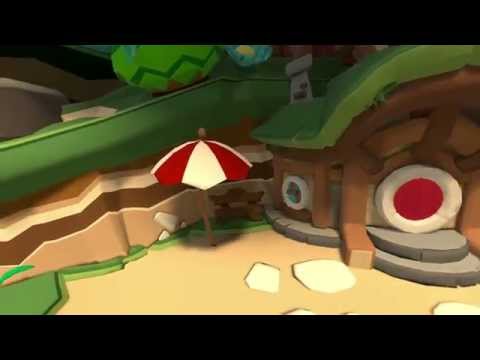 After fans get their pre-orders in Wednesday morning, they can tune into Oculus founder Palmer Luckey’s Reddit AMA at 6pm Pacific time.