Of Course, Konami is Getting into NFTs… Why Wouldn’t They? 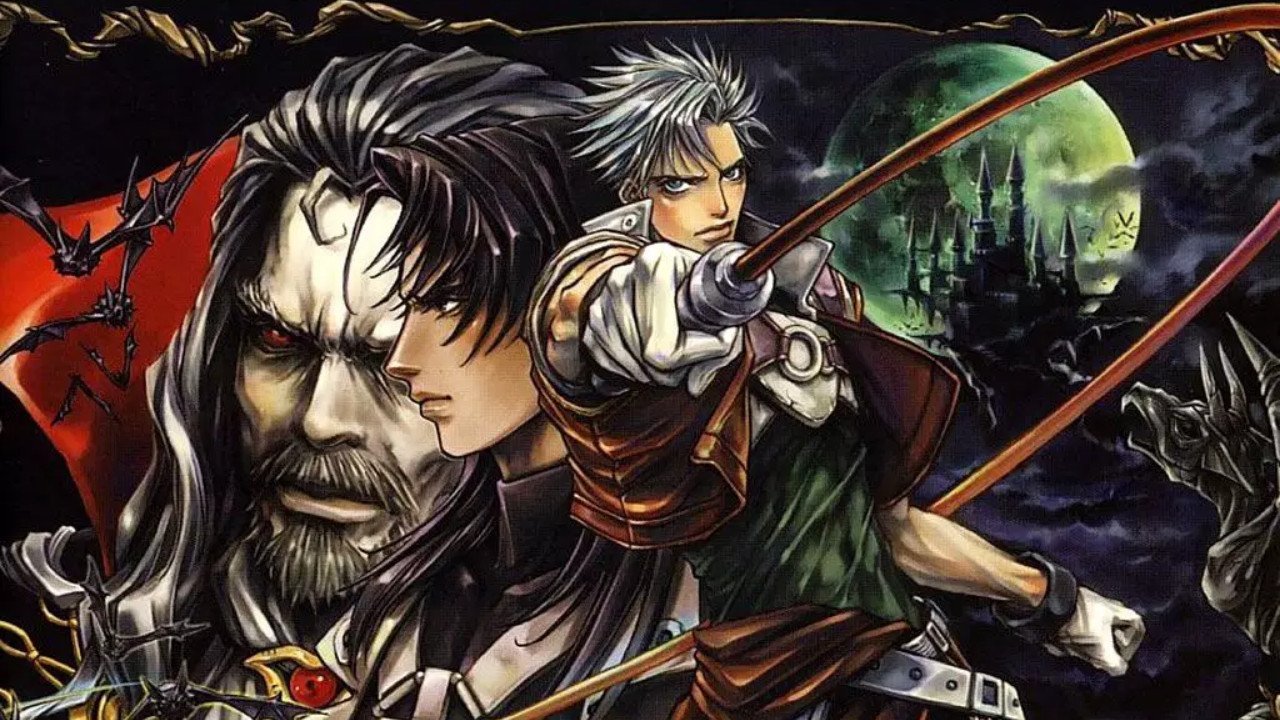 In a very unsurprising move, Konami has revealed it’s getting into the NFTs and they are releasing a collection to celebrate Castlevania‘s 35th anniversary.

The collection is called the Konami Memorial NFT and will come with 14 items on OpenSea. The publisher is looking to sell “one-of-a-kind” NFTs for items like newly drawn artwork, background music and game scene video clips, including some from the early Castlevania games. The publisher’s NFT collection will go on auction starting on January 12th at 5 p.m. ET and will end on January 14th at 9 p.m. ET. While limited, non-NFT believers can have their own copy of the artwork from Konami’s OpenSea page by clicking old faithful, “save picture as”.

The game company’s NFTs will also receive content which “can only be unlocked and revealed by the [NFT] owner”. In addition to owning the NFT, Konami will list your “socially acceptable” nickname – information that identifies an individual won’t be accepted either – on their website for a limited time. So if you were thinking of submitting your infamous nickname of something like bonergamer69, well Konami is probably not gonna accept it.

Konami reiterates that buying an NFT from them “does not entitle you to any intellectual property rights (copyrights, trademarks, etc.)” At best you will own a database entry, the asset of the entry is totally viewable online which is downloadable through a simple right-click. It doesn’t matter how much this is said as these NFTs will sell for a stupid amount of money to people who see value in NFTs – for some reason.

Seeing Konami go the NFT route with Castlevania is a kind of a shame as it deserves more respect and goodwill. The series that hasn’t been prominent in games – talking about new games or remakes, not the recent ports – for some time but has recently surged in popularity thanks to its fantastic Netflix series. It wouldn’t be surprising if the publisher did NFTs for its other series like Metal Gear or Silent Hill.

The auction for the Memorial NFT collection will take place from January 12th through the 14th.