The Academy Awards Making History in 2021 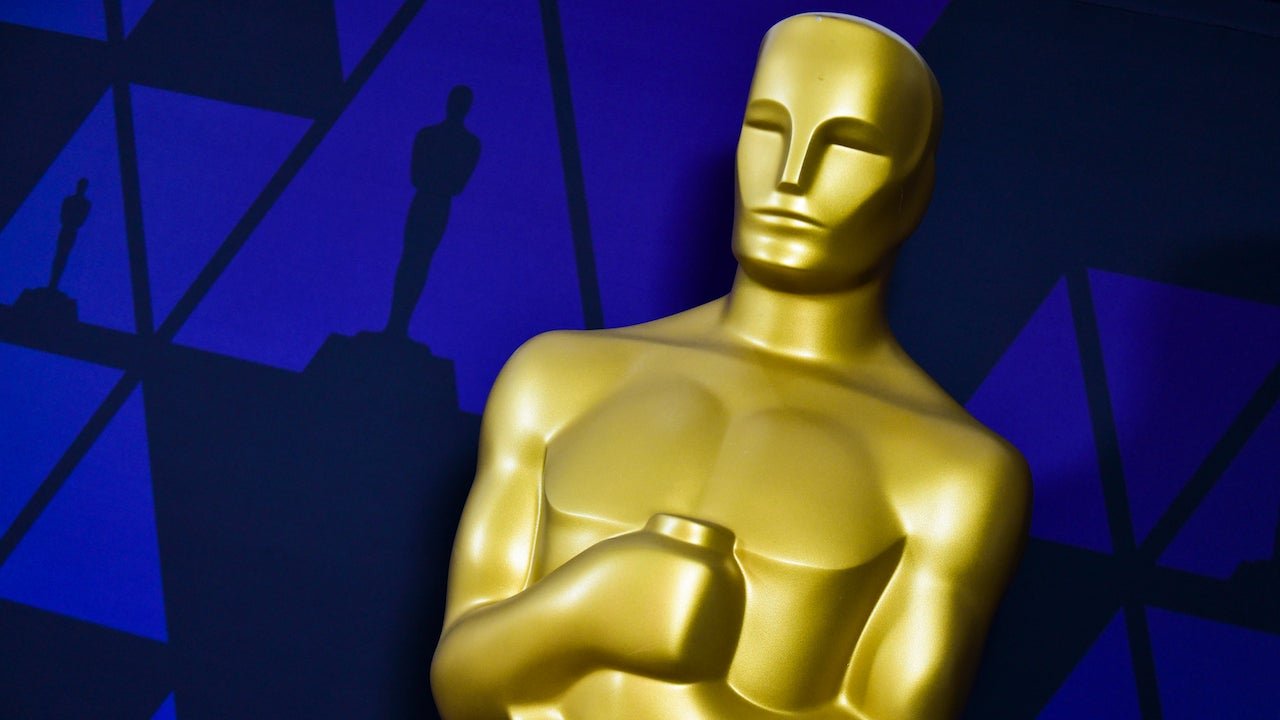 The Oscar nominations are kicking off this Monday morning with good news all around.

The 93rd annual Academy Awards are celebrating diversity more than ever this year. Minari swept the nominations being chosen for a whopping six categories this year, including Best Picture and Best Actor and Best Supporting Actress.

For the first time in history two actors from Asian heritage recieved Oscar nominations for Best Actor, The Walking Dead’s Steven Yeun for Minari and Riz Ahmed for Sound of Metal. Only two actors of Asian heritage have been nominated for the category in the past and the internet is truly celebrating. Calling it a “double flex”, Twitter is proud of the two gentlemen and couldn’t be happier to see progress within The Academy. These nominations come at a time of worry and peril for Asian-Americans with CBC News reporting on President Joe Biden’s address, stating “Biden calls out the rise in hate crimes against Asian Americans during the pandemic, saying they’re ‘attacked, harassed, blamed and scapegoated’ ‘They are forced to live in fear for their lives just walking down streets in America. It’s wrong, it’s un-American and it must stop’”

Yeun wasn’t the only Oscar nomination popular with the geek community this year. Chadwick Boseman, lead actor from Marvel’s The Black Panther, received a posthumous Oscar nomination for his performance as Levee Green in Ma Rainey’s Black Bottom. The late actor will appear in the Best Actor category alongside Yeun and Ahmed.

The Oscars have celebrated diversity in the acting categories this year, and they’re also making history in the Best Director category as well. For the first time, two women have been nominated for Best Director, Chloé Zhao for Nomadland and Emerald Fennell for Promising Young Woman. The two will go up against David Fincher for Mank, Lee Isaac Chung for Minari and Thomas Vinterberg for Another Round. Website Variety.com says Zhao “has been the most-awarded filmmaker in a single awards season” and  “is likely the frontrunner in the category”.

This year proves promising for diversity in the media. The Oscar nominations were just the beginning. With award season beginning we hope to see more range in nominations and wins for all communities and backgrounds.