Ouya announces there will be a new model every year 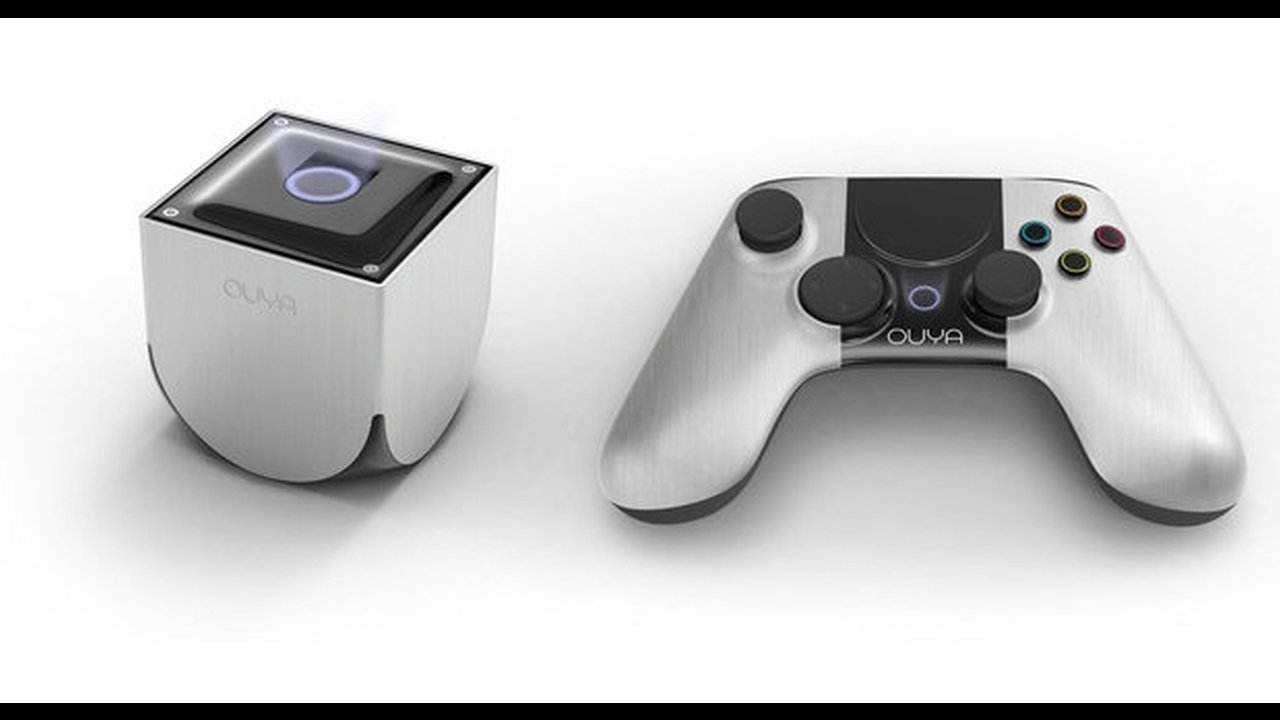 The Kickstarter-funded Ouya has announced it will release a new console each year.

The little console is taking after the style of smartphones, coming out with a next-gen every year rather then every three to five. The Ouya is priced at $99 and will be sold at Best Buy, Target, GameStop and on Amazon. Before everyone decides to cancel their pre-orders, Julie Urhman, Ouya CEO, said the Ouya will have backwards compatibility so users can still hold on to games. The idea is that the games will be tied to the gamer, rather then to the hardware that they’re on.

Is this that big of an issue? Not really. All this suggests is the Ouya is being ambitious and wants to try and provide the best playing experience they can for users, and be able to compete with smartphones and next-gen consoles. If we think about it in terms of a phone, not everyone goes out and upgrades their iPhone each time a new model comes out. If the Ouya comes out with some ground-breaking technology in 2015 then buy it, if it doesn’t, then don’t. Having said that, it’ll be interesting to see if the Ouya can keep up with the one-a-year demand.

Has this news changed your mind on the Ouya? Let us know in the comments.