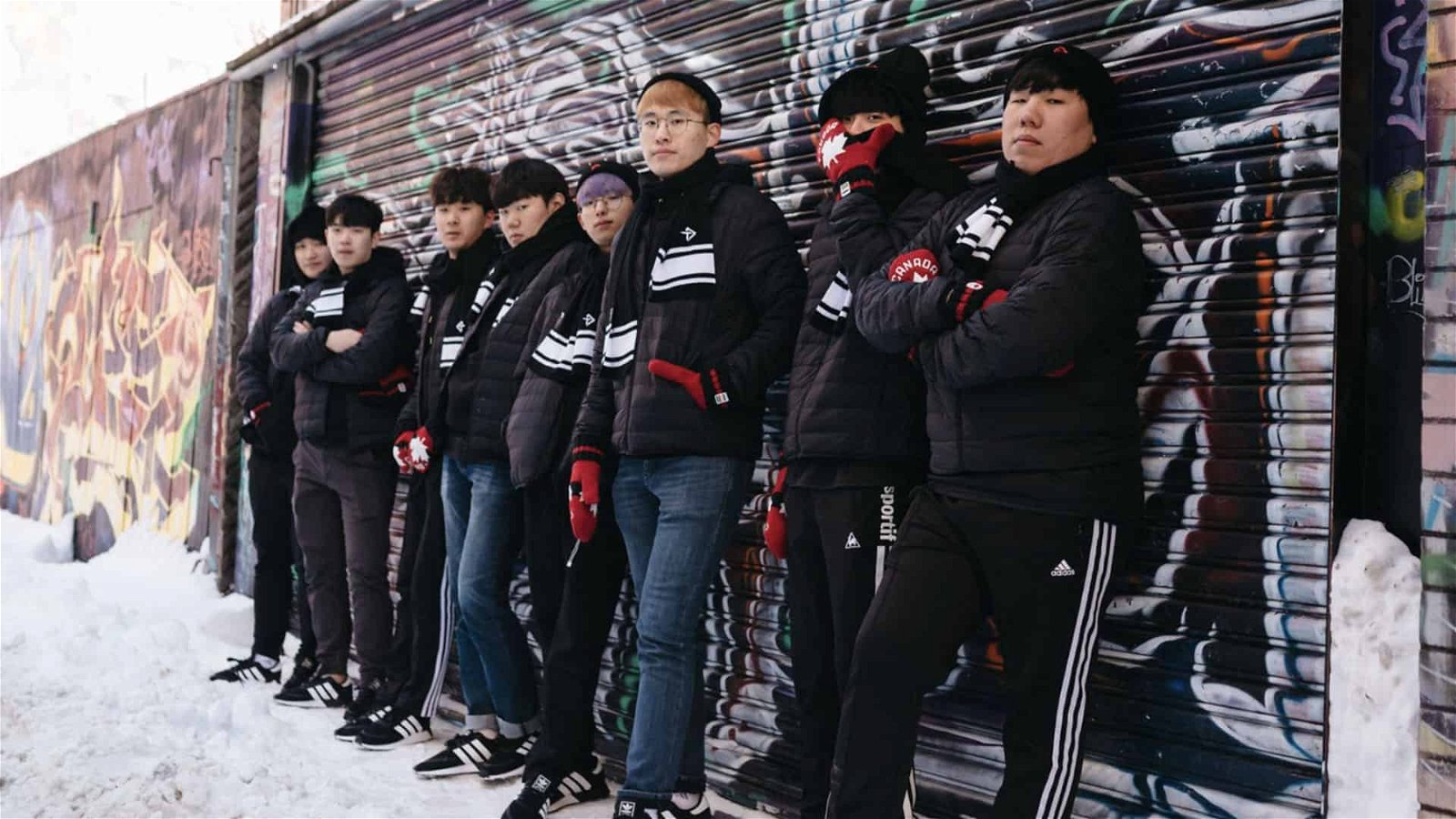 Overwatch League team Toronto Defiant has announced that its head coach, Beoumjun “Bishop” Lee has been relieved of his duties.

In the tweet, it was also announced that coaches Dennis “Barroi” Matz, Matthew “Optidox” Sims, and Sungbo “Mobydik” Shim will be taking over the coaching responsibilities for the rest of the Overwatch League season.

“It pains me to say that I will be parting ways with the Toronto Defiant — an amazing team that has been my home and family for a year,” Bishop wrote in a statement.

He also wrote that he is thankful for the team in giving him the opportunity to coach again. He stated that he firmly believes Toronto Defiant has the potential to finish the fourth stage strong and become a top team under the leadership of OverActive Media.

“As for me, I think I’ll take a little break and pursue alternate career opportunities,” Bishop continued. “Embracing who I am and doing what I enjoy — interacting with the gaming community.”

Bishop ended his statement with a thank you note and a birthday wish to himself. He wrote that he looks forward to the day he could greet everyone again.

Earlier this year, he was part of Toronto Defiant’s first-ever visit to Toronto and a public meet and greet at EB Games. In an interview with CGMagazine, Bishop emphasized the importance of interacting with the gaming community.

“They need to understand that there are people looking up to them. To future, aspiring gamers, they may be their heroes,” he said. “It’s really easy for gamers to get caught up in their own world. Their mindset can get a little narrow. So in order to broaden that and in order for them to grow as individuals, I think it’s important to go out and realize that the world is a lot bigger than they thought it was.”

Toronto Defiant’s next match will be against Florida Mayhem, which is scheduled to take place today at 10:30 p.m. ET. Overwatch fans can check out the action on the official Overwatch League Twitch channel.