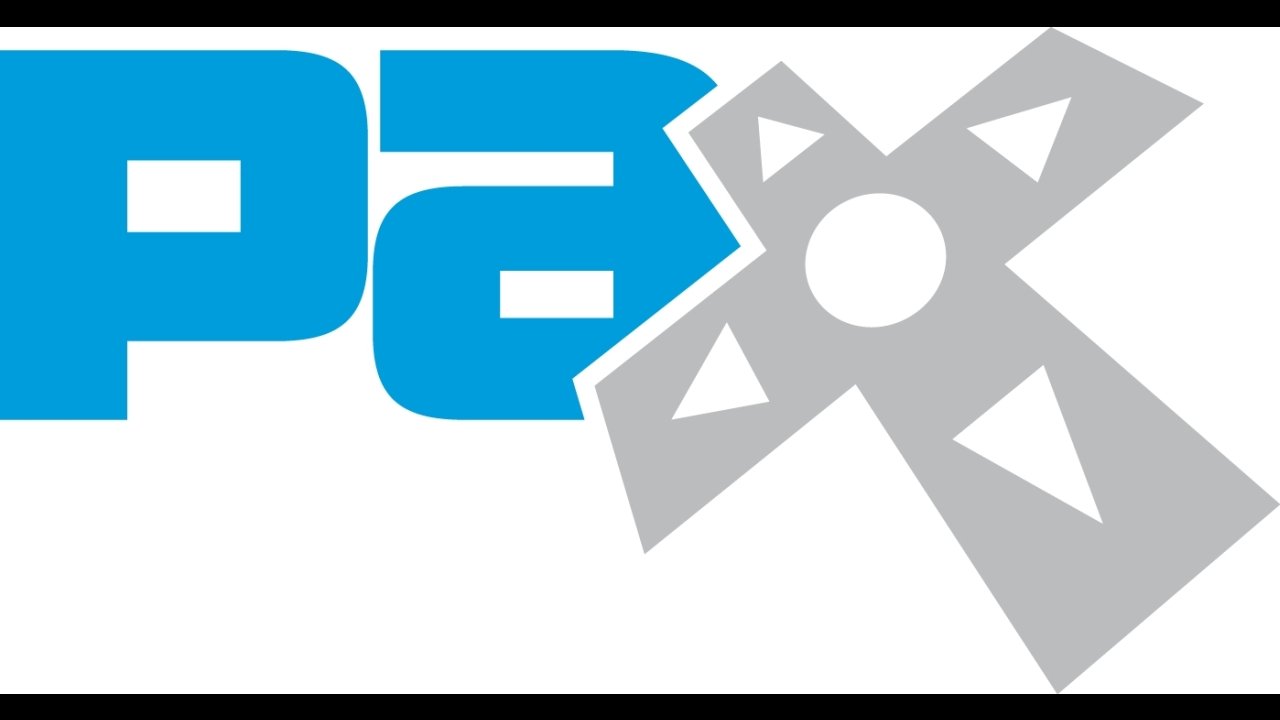 The day before the Washington State Convention Center opened its doors for PAX Prime 2012, I received an e-mail from Telltale Games that set the tone best. In a media release sent out to schedule appointments with the developers of The Walking Dead series, there was a curious addition: “Remember, PAX is for the fans!”


You might think that this goes without saying, but it’s clear from the first day of mainstream coverage that well-traveled journalists are experiencing deja vu – many of the demos are the exact same as what was shown at Gamescom or even E3, and a few big name games are using the same booths in the same location as last year, so there are a few instances where muscle memory alone can be relied on for successful navigation.

Make no mistake, the exhibitors know that this is a show for the most important people in the games industry: the ones who fund it with their hard-earned cash. These are people who will wait in line for 3 hours for the privilege of five minutes with a (potentially broken) game a few months before release, and walk away buzzing with excitement afterwards, like attendees at peak-season Disneyland.

The comparison has been made before, but for the average gamer, PAX may well be the happiest place on earth. There’s pomp and spectacle at every turn – play by play commentary on the latest MMOs, swag being thrown out into throngs of gathered fans, and developers slapping high-fives, shaking hands, and doling out hugs on demand. Cosplayers from all kinds of game and anime franchises milling around, cheerily posing for pictures and congregating in unlikely, universe-colliding pairings.

There were a number of high-profile games that were consistently pulling crowds. Gears of War: Judgment and Halo 4 multiplayer sessions were a constant hive of activity, as was SOE’s massively multiplayer shooter, Planetside 2, which was offering hot-seat play to dozens of players (connecting them to beta servers with over 1,000 other players).

There were plenty of games exhibited on kiosks that weren’t behind daunting queues. Metal Gear Solid Revengeance, Hitman: Absolution, and the new Tomb Raider were going down a treat with gamers. Nintendo’s Wii U booth was granting hands-on time with the Gamepad to the public, showing Project P-100, Pikmin 3, as well as Nintendo Land, and Zombie U – it was difficult to get close enough to the active player with the gamepad to peer at it, let alone wrestle it from their grubby mitts.

My first day of the show was spent in hands-on-demonstrations that kept me from exploring every square inch of the convention centre, but there were many pleasant surprises along the way. State of Decay is an upcoming XBLA exclusive game that drops gamers into a 16 square-kilometre open-world sandbox crammed with hungry zombies, and challenges them to survive as long as they can. It’s still very early, but is definitely one to watch. The Hitman Absolution Contracts mode is an ingenious addition that will inspire gamers to experiment with the campaign levels and challenge their friends to match the bar they’ve set.

There’s plenty I’ve yet to check out – in particular I’m looking forward to diving into what’s on offer at the Indie Megabooth – Super TIME Force and Mark of the Ninja are generating a lot of buzz on the showfloor (check back soon for hands on impressions)!

PAX is clearly something that has resonated with a great deal of people – as evidenced by its continued growth. At the keynote this morning, Penny Arcade’s Gabe and Tycho announced that next year’s PAX Prime will stretch out over four days, and gamers down under now have PAX Australia to look forward to. But that’s looking a little too far forward for me right now, in the meantime, I’m going to savour the next two days of impromptu cosplay displays, watching developers engage with their adoring fans, and playing the games that will kick off the twilight era of this console generation.