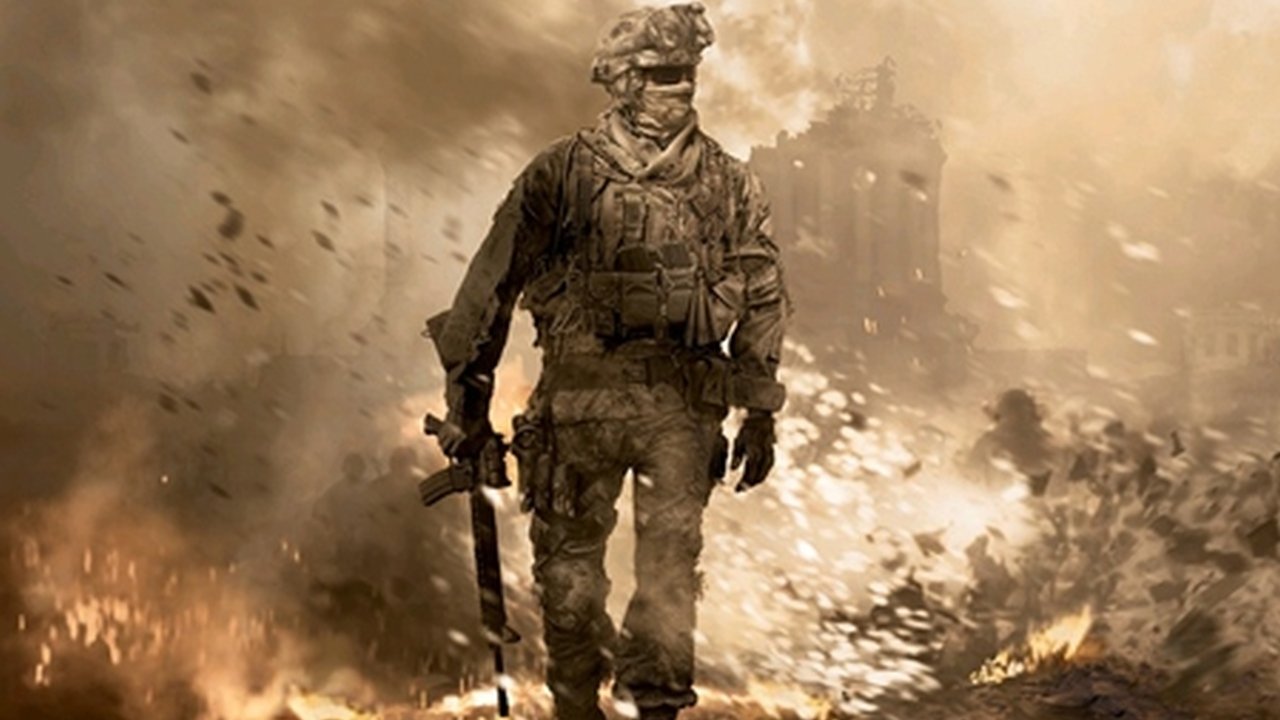 Digital conmen are going after fans of Modern Warfare 2.

The PSN isn’t the only online gaming service having problems. Microsoft has issued an Xbox Live Service Alert thanks to potential phishing scams that have been targeted at people playing Modern Warfare 2.

“Users may receive potential phishing attempts via title specific messaging while playing Modern Warfare 2,” reads a statement on the Xbox website. “We are aware of the problem and are working to resolve the issue. We apologies for any inconvenience this may cause and thank you for your patience.”

Phishing schemes describe attempts to get people’s personal or credit card information under false pretenses, and can usually be avoided as long as you play smart and play safe. If you get solicited while playing on Xbox Live, do NOT give away your password and report the behavior to Microsoft.