Planet of the Apes: Last Frontier Announced for This Fall 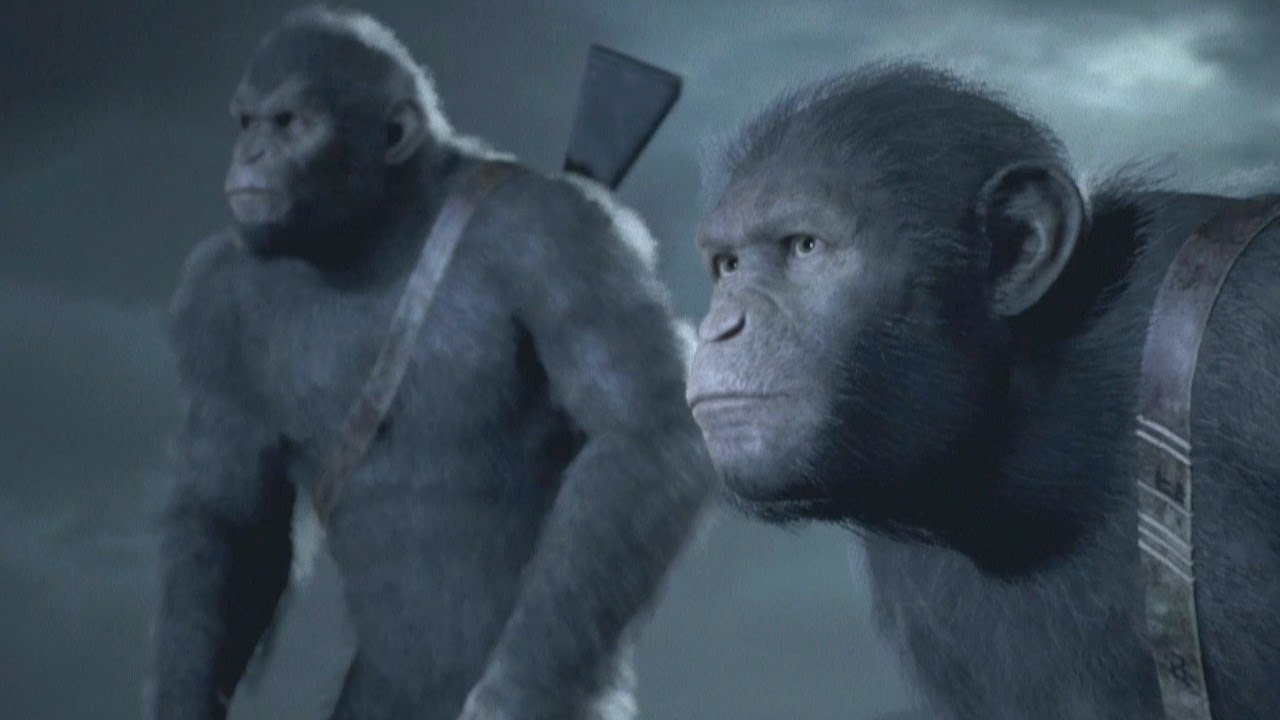 A new Planet of the Apes game will be releasing this fall. 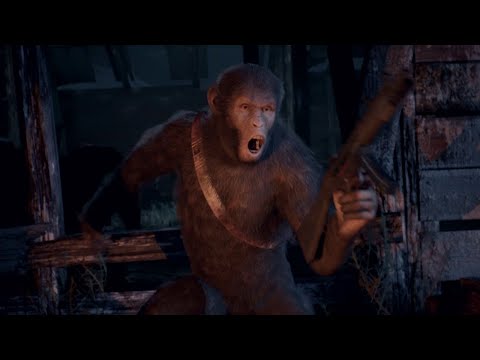 Taking place a year after the 2014 film, Planet of the Apes: Last Frontier centers around a breakaway faction of apes who take refuge in the Rocky Mountains during the human-ape war. Gameplay works similarly to Telltale’s adventure titles, forcing the player to make difficult choices that alter the game’s narrative. To better help the new game intersect with the films, Imaginati is aiming for a movie-length runtime of about two or three hours. The game will feature multiple story routes, encouraging replays. One of the major goals behind Planet of the Apes: Last Frontier is to offer players access to the intellectual side of the series’ characters.

“The pace of the storytelling is just super-intense compared to any of these other games.There’s no opening and closing drawers, no searching through inventories. It’s all about you making choices that affect relationships with other characters and, in the long-term, how those relationships play out, and how the story plays out. It’s a creative risk, but when we talked to everyone on the team, they really believed in it. It would have been very easy for us to copy what had gone before.” Imaginati founder Martin Alltimes explained in a talk with IGN.

Planet of the Apes: Last Frontier will be the first title developed by Imaginati, a new games division of the performance capture studio The Imaginarium. The game is also being published by The Imaginarium currently being developed on-site at their Ealing Studios headquarters.

Planet of the Apes: Last Frontier will be available on PlayStation 4, Xbox One and PC this fall.