Dino Patti, a co-founder of Playdead, has revealed that he will be working on creating another game studio.

After leaving Playdead almost one year ago, Patti has finally announced what he is working on. Going by the name of Jumpship, the new studio has already put out its first teaser trailer for a new game.

According to the company’s website Somerville will be, “A Sci-Fi Action Adventure that chronicles the lives of key individuals in the wake of a global catastrophe.”

The teaser trailer certainly shows this as it features what could be monoliths dwarfing a rural landscape. You can check out the trailer down below. 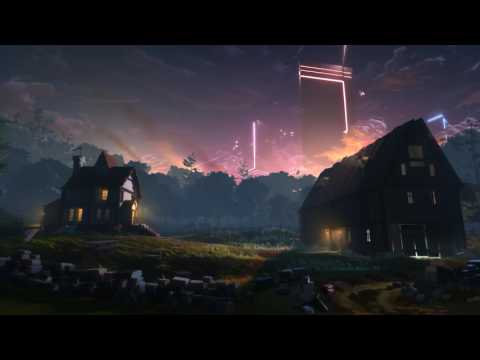 Playdead has only released two games across its 10 years of existence. Limbo and Inside are both two games that released to critic and player fame. It is interesting to see what will come from the new studio and if either of the two games will be influences in the work Jumpship will be doing.

Somerville is the brainchild of animator Chris Olsen who is the second founder of the new studio. First worked on in 2014, Somerville has been long in the making. Last year, Olsen built a proof of concept trailer a playable prototype and has been chronicling his work on the game on a Tumblr. It wasn’t long after that Patti got in touch with Olsen and a studio was created.

The game’s website also has the company philosophy which says,“Our philosophy is to break preconceived notions of what games can be by exploring the creative possibilities of the medium. We believe in games as a legitimate and positive endeavor; with potential not only as an entertainment medium, but as a tool to question the human condition. We strive to support our intent with an unwavering ethic in all facets of the process.”

Somerville currently has no release date but Jumpship’s website does list job opportunities so hopefully, the will be news about the game in the coming future.