PlayerUnknown’s Battlegrounds will be receiving an update that adds vanity items based on the popular Japanese Battle Royale franchise, which will become available August 3.

PlayerUnknown’s Battlegrounds has garnered a huge following since its release through the now defunct Steam Greenlight service. The survival action title is a perfect match for cosmetic items based around Koushun Takami’s Battle Royale, especially considering the game was inspired by the gory action thriller.

The new skins will be available in special loot crates known as Wanderer and Survivor Crates. A third crate variant known as the Gamescom Invitational Crate will also become available and will cost $2.50.

For those unfamiliar with Battle Royale, the property was originally a book penned by Koushun Takami and was adapted into a film in 2000. The story follows a group of Japanese high schoolers that are forced to partake in a fight to the death on an island, with the last student standing winning their freedom. The movie is known for its over-the-top gore and dark subject matter, with PlayerUknown’s Battlegrounds drawing inspiration from the themes prevalent in the film. Skins based on Battle Royale should prove to further immerse players in the thrilling and action packed world that is PlayerUnknown’s Battlegrounds.

On the Steam page for PlayerUnknown’s Battlegrounds, Bluehole games wrote:

Prior to the recently announced crates, the only way players could purchase vanity items was through other players via the Steam community page for the game. Being able to purchase directly from Bluehole games should curb some of the high demand that the game’s aftermarket community has fostered. 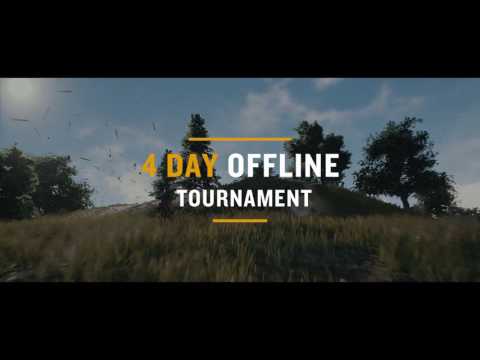