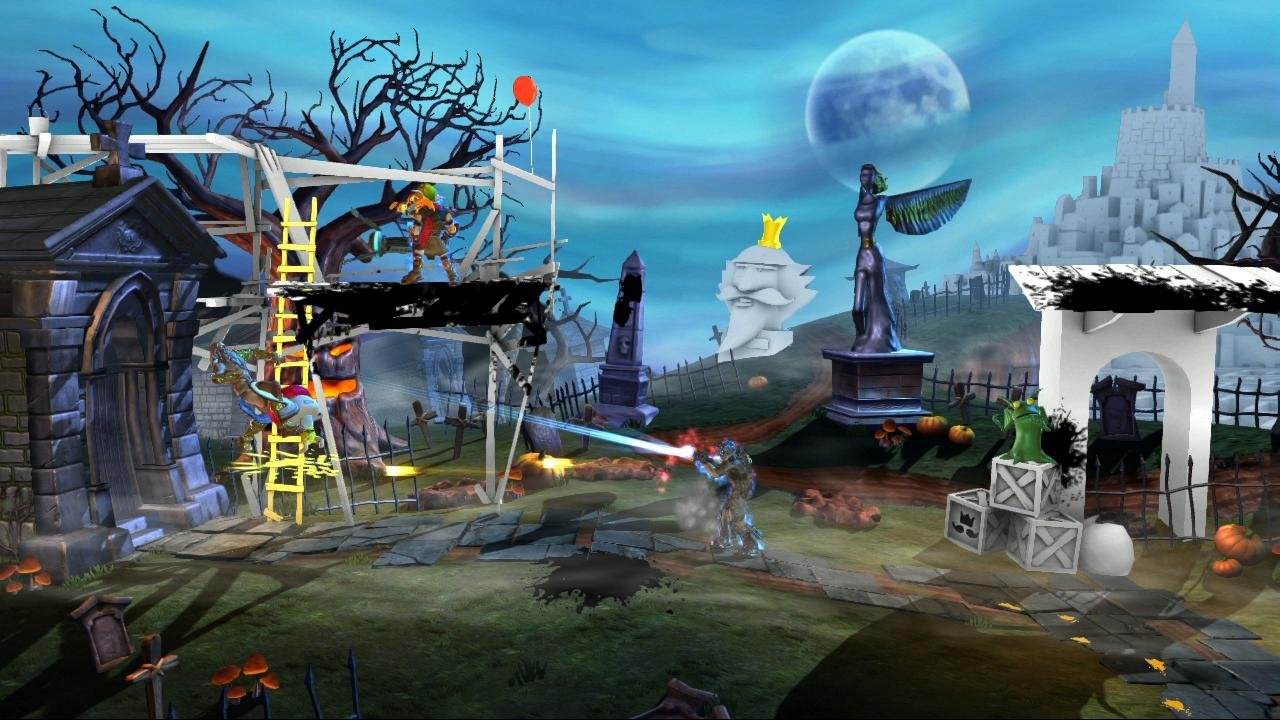 With Nintendo on the verge of a Super Smash Bros Direct, Sony has finally released a long-awaited patch for PlayStation All-Stars Battle Royal.

The patch dropped today and features a ton of new updates and fixes to some balancing issues.  The patch features over 100 balance improvements, game enhancements and it unblocks new content and every character is affected.

Gamers who download the patch can use Isaac’s “Engineering R.I.G” costume and Zeus’s “Young Zeus” attire. As for the bug updates, there’s a ton. Ratchet won’t be able to block immediately after landing, Isaac and Raiden attack landing states have been fixed up to name a few Sony has a list of everything that comes with the patch.

Are you looking forward to the updates?