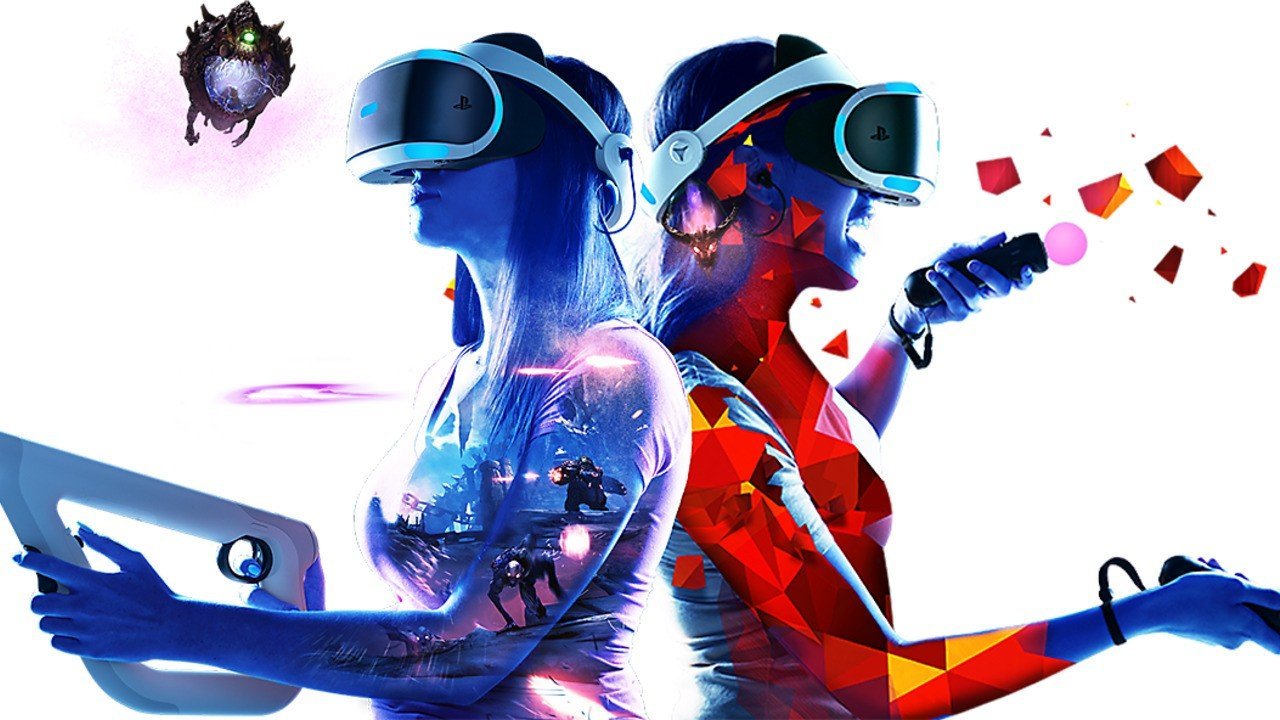 A new report from Bloomberg points towards PlayStation VR 2 hitting store shelves sometime during the holiday season in 2022, and the use of OLED screens within the headset.

As it has been the way recently, we’ve once again heard another potential piece of information about an upcoming project for Sony through Bloomberg (paywall), this time regarding the PlayStation VR 2. Sony’s follow up to the successful original iteration of VR technology has been a highly anticipated since before the launch of the PS5, with fans even then already beginning to speculate as to how VR could be improved on PlayStation with the new hardware of the PS5 available.

There’s also been plenty of innovation just within the VR space that Sony is behind on, though PlayStation VR 2 could be the thing to potentially change that. We’ve already seen what the PSVR 2 controllers will look like, from an unexpected though quite welcome PlayStation Blog post which has since excited fans even more, since their design is an early indication of Sony catching up to the likes of the Valve Index and other high quality VR devices.

The report also speaks to more of what hardware we’ll see in this new generation of VR on PlayStation, specifically with the headset including OLED screens made by Samsung. The original PSVR also included OLED screens, though these will most likely have a higher pixel count per eye for an increased resolution. We don’t know any specific specs on the PSVR 2 at this time, though if the reported 2022 release window is correct, its likely we’ll see something more before the year is out, potentially around the same time they showcased the look of the PlayStation 5.

No matter the specs though we can all count on it at least being better than the original PSVR, and with the industry making a real push towards more innovative and exciting VR releases, it’s never been a better time to be a fan of VR. Upload VR’s showcase at E3 gave us just a taste of what exciting new VR titles we’ll be seeing in the coming months and year. All I know though is that once Half-Life Alyx gets announced for PSVR 2, I’ll be first in line for that pre-order.