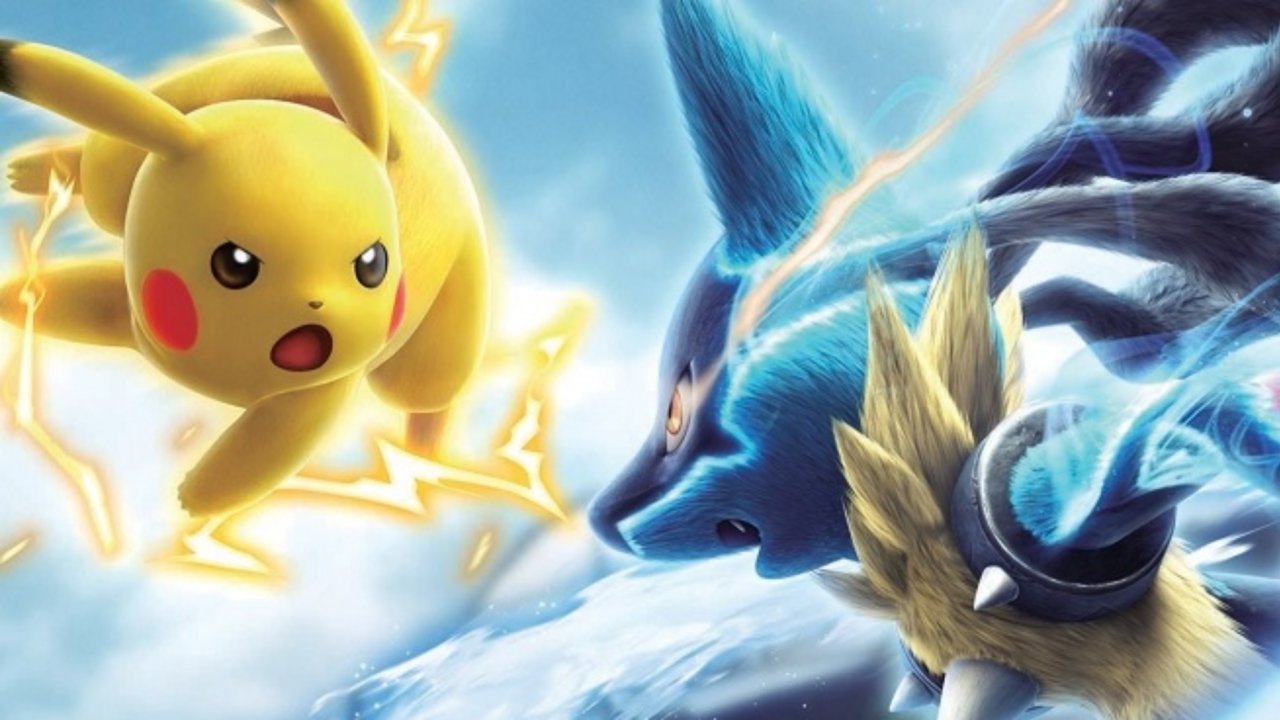 Nintendo held a small direct for Pokémon on June 6, 2017, but the news was anything but small. As most would guess, Nintendo continues their trend of releasing updated versions of Wii U games on the Switch with Pokken Tournament Deluxe.

The game features all of the Pokémon previously released for the arcade version in Japan on the home console system. Those Pokémon include Scizor, Darkrai, and Decidueye to name of few. Coming alongside the new Pokémon is a new way to battle. A 3 vs 3 team battle mode was also announced for the new game. Pokken Tournament Deluxe can be played across all three of the Switch’s different modes. Trainers can battle online in new ranked and unranked modes that are going to be introduced alongside the release of the game on Sept. 22, 2017.

Following alongside the release of Pokken Tournament Deluxe, it was also announced that Pokémon Gold and Silver versions were going to be released on the 3DS virtual console. These versions are going to be compatible with the Pokémon Bank service so trainers will be able to transfer their Pokémon to the other game that was announced today.

Following the end of the Pokken trailer, a small trailer was shown announcing the release of Pokémon Ultra Sun and Ultra Moon. The games are sequels to the original Sun and Moon and are set to feature a new storyline and new Pokémon that were not in previous games. These games are set to release worldwide on Nov. 17, 2017 on the 3DS.