Poor sales for the Wii U 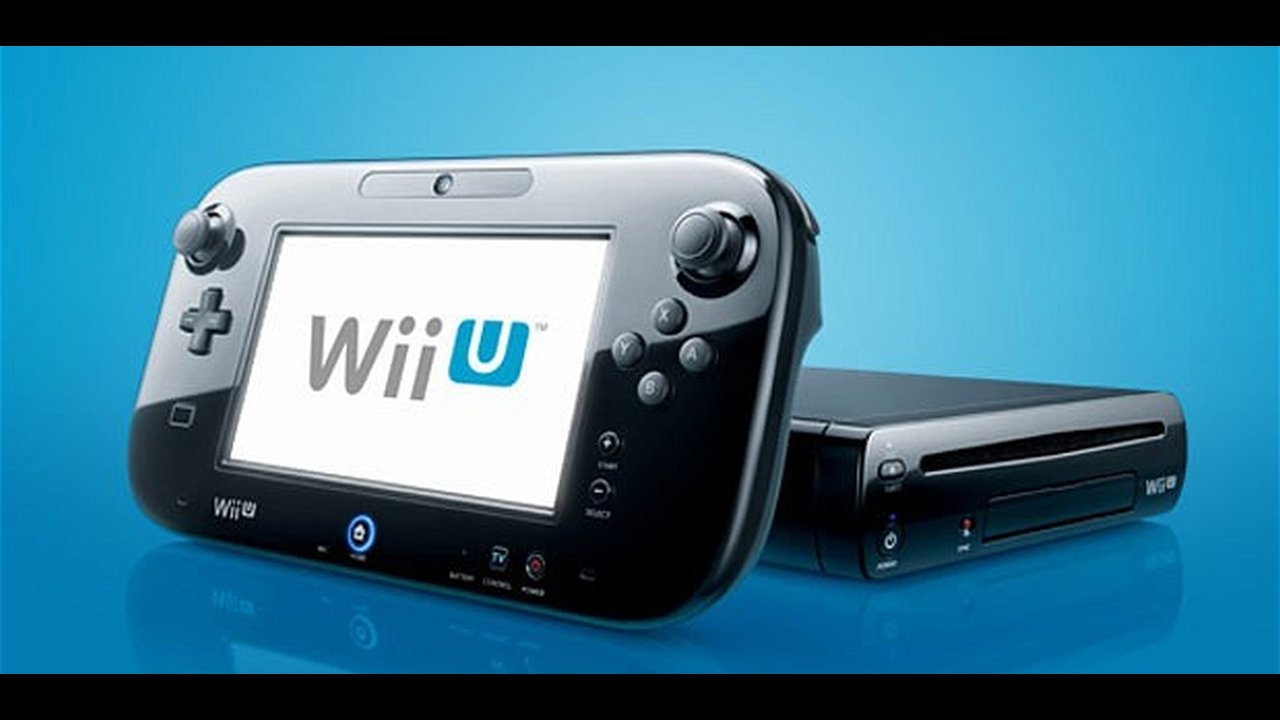 The Wii U isn’t doing as well as Nintendo hoped, with poor sales all around for the console.

The sales of the console have had a negative impact on the company’s profits, with a 5.8 billion yen loss, that has led to Nintendo to revise their earnings forecast.

From the console’s release in November to December 2012 the Wii U has sold 830,000 units in Japan, totalling 3.06 million sold globally. Nintendo had hopes of selling 5.5 million units by the end of the fiscal year, but have revised their expectations for the console to only sell 4 million – now given the financial findings.

To top it off, the DS and Wii are also not doing so well according to Nintendo’s consolidated financial highlights. Last year the DS sold 4.6 million copies compared to the 2.1 million of this year. Wii sales also dropped significantly from 8.6 million last year to 3.5 million for this year.

Oddly enough it doesn’t look like Nintendo may have saw this one coming, a earlier this month President Satoru Iwata said, Wii U sales were “not bad”. It would appear Nintendo did think they had a good christmas this year, but maybe Iwata didn’t look at the numbers closely–or at all.

It’s not too surprising that Nintendo is struggling this fiscal year, especially with Microsoft’s Xbox not doing too well either. Economically it hasn’t been the best year for the videogame industry with console sales dropping and what seems to be the slow closure of many studios.

However, with some new titles in the works for the Wii U the new selection of games may entice gamers to pick up the Wii U in the next year and raise Nintendo sales.