Potential Luke Skywalker Series on Disney Plus: Hoax or Legitimate? 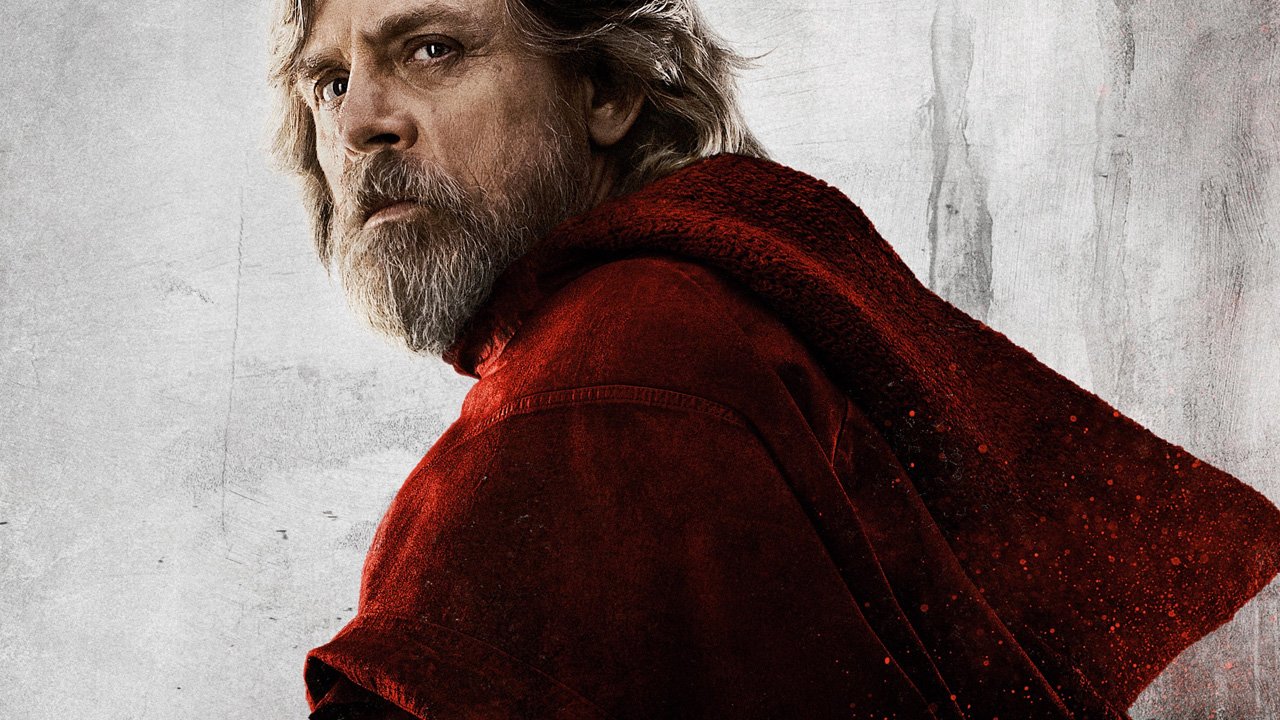 The word potential is stressed because the source is unfamiliar. The website and website name sound like a fan page, which could potentially just be creating fake news, or it could be legitimate. FandomWire will be credited as the first to share the exclusive news should it turn out to ring true; however, the source says in the same article, “For all these reports, it’s important to stress that ‘In-Development’ means teams connected to Lucasfilm are prepping and writing the following projects. It does not guarantee they will all make it to air.” The website appears to be protecting their claim just in case it never comes to fruition.

The news comes shortly after the season finale of The Mandalorian. Mark Hamill, who portrays Luke Skywalker, appeared in The Mandalorian finale. There was a de-aging technology used to make him appear younger, which was pretty phenomenal. Being that Hamill appears as Luke Skywalker once again, it wouldn’t seem that they would recast Luke Skywalker; however, if Disney truly is going to have a Luke Skywalker series, then recasting would make sense budget-wise.

Mark Hamill took to Twitter after the finale revealing just how long he was keeping his little secret safe.

The sequel series of Star Wars created by Disney upset many fans, and recasting Luke Skywalker might be something that they are looking to avoid moving forward. When the Obi-Wan Kenobi series was announced by Disney, actor Ewan McGregor remained cast. FandomWire suggests that Mark Hamill would be happy to allow Winter Soldier star Sebastian Stan to be recast as Luke Skywalker; however, once again, there are no shared sources of the information they claim, and FandomWire itself still can not stand as a legitimate source, this stands only as a rumor.

The website posted a fanart photo of Sebastian Stan as Luke Skywalker, which looks pretty sweet and appears as a terrific choice should the role ever be recast. That photo is below.

Is this a hoax or not? Youtube channel Geeks & Gamers weighs in on their take in the video below.

The final analysis of the article is leaning only toward the news being a rumor. At the end of FandomWire’s exclusive news statement, it asks, “Would you watch a Luke Skywalker series? Let us know in the comments below!” Articles containing information and ending with statements like these are usually only rumors or a type of fake news in order to hype fans up.

Could there still potentially be a Luke Skywalker series in talks, sure. If the series gets confirmed by a legitimate source or by Disney themselves, then CG Magazine will keep you informed.