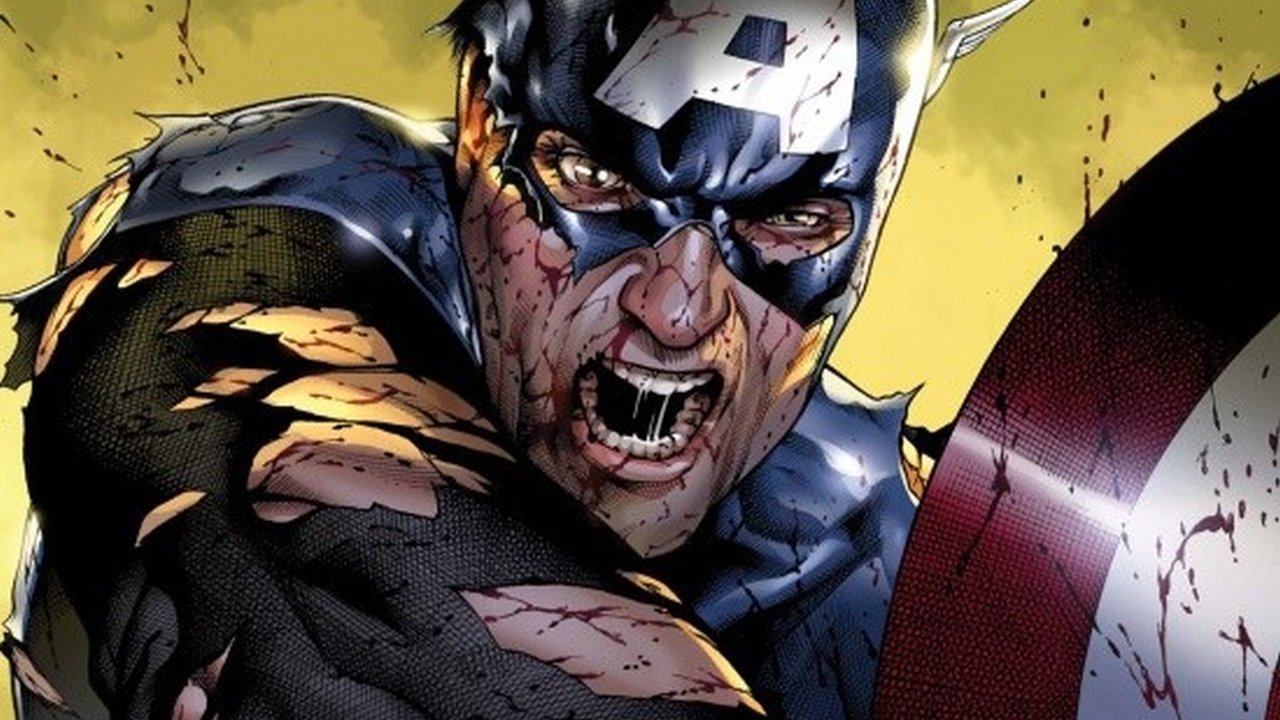 The Worthy begin their assault in the latest issue.

Marvel has sent over a preview of Fear Itself #3, and you can check out some images in the gallery below. In the new book from Matt Faction and Stuart Immonen, Sin leads a group of the Serpent’s forces in an attack on American soil while the Worthy begin their reign of destruction around the world. The Asgardians have left Earth and Thor is in chains, so things could get interesting when Fear Itself #3 comes out on June 1st.