Featuring a New Look at Deathloop 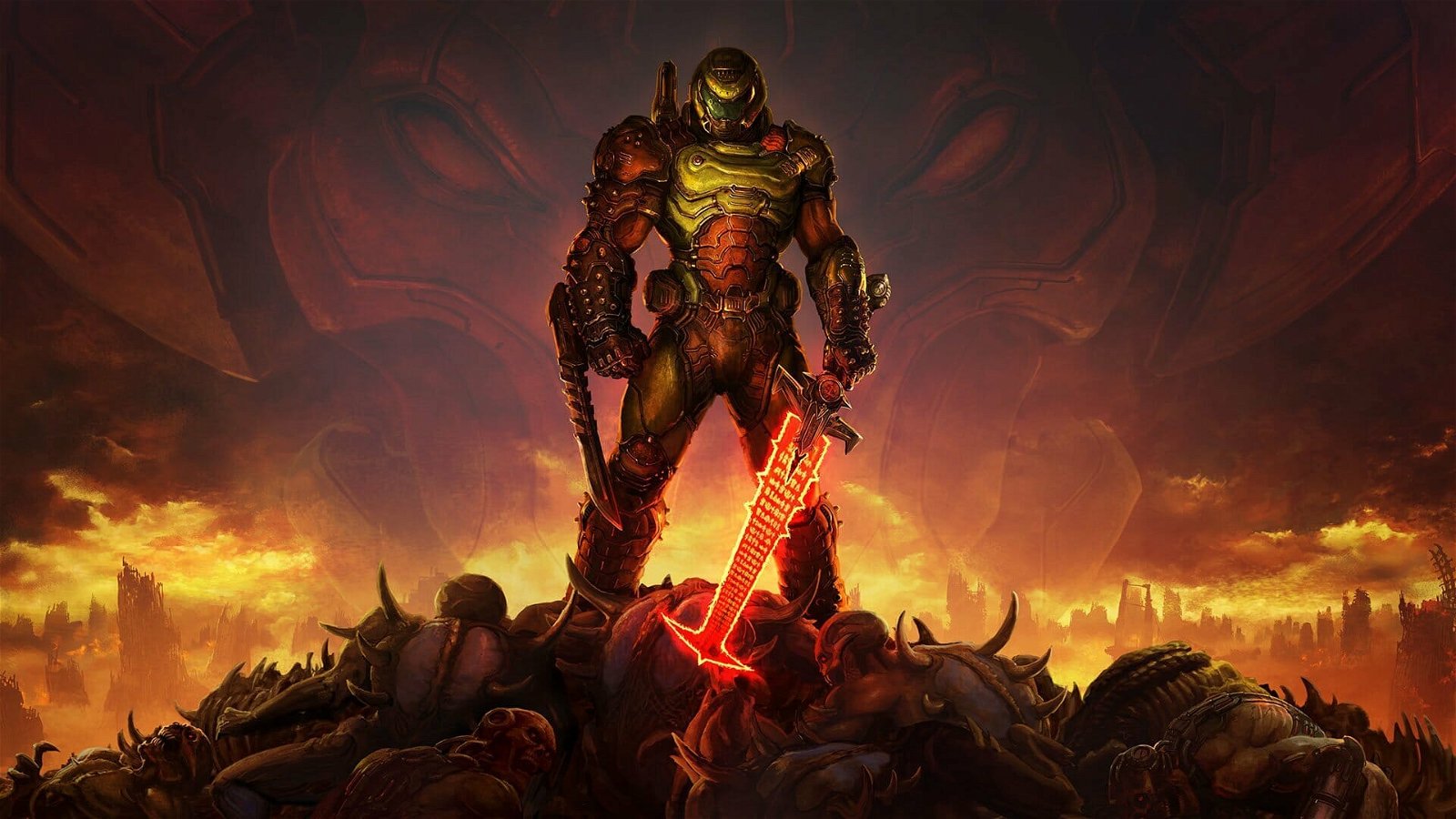 Bethesda has released the full schedule for QuakeCon 2021, the all-digital event that will kick off on August 19.

QuakeCon at Home, as it’s called, is a three-day event that will feature a variety of tournaments, panels, and inside looks at upcoming games like Deathloop. While Bethesda, MachineGames, and Arkane all have new games in the works, it looks like the only upcoming title that will be talked about is Deathloop, while the rest of the panels will be about currently available games.

The event will kick off in full on August 19 at 2PM ET, and fans can also join the official QuakeCon Discord and Twitch Team to participate. The full schedule can be seen in the image down below, but here’s also a bit more info on some of the highlights.

On top of the event itself, QuakeCon is also bringing sales of Bethesda games to digital storefronts. QuakeCon even has two exclusive T-shirts for sale, with the adorable “Pugcubus” and “Catloop.” These shirts can be purchased at Customink and all proceeds are split between the Dallas Pets Alive charity and the FOUR PAWS global animal welfare organization.