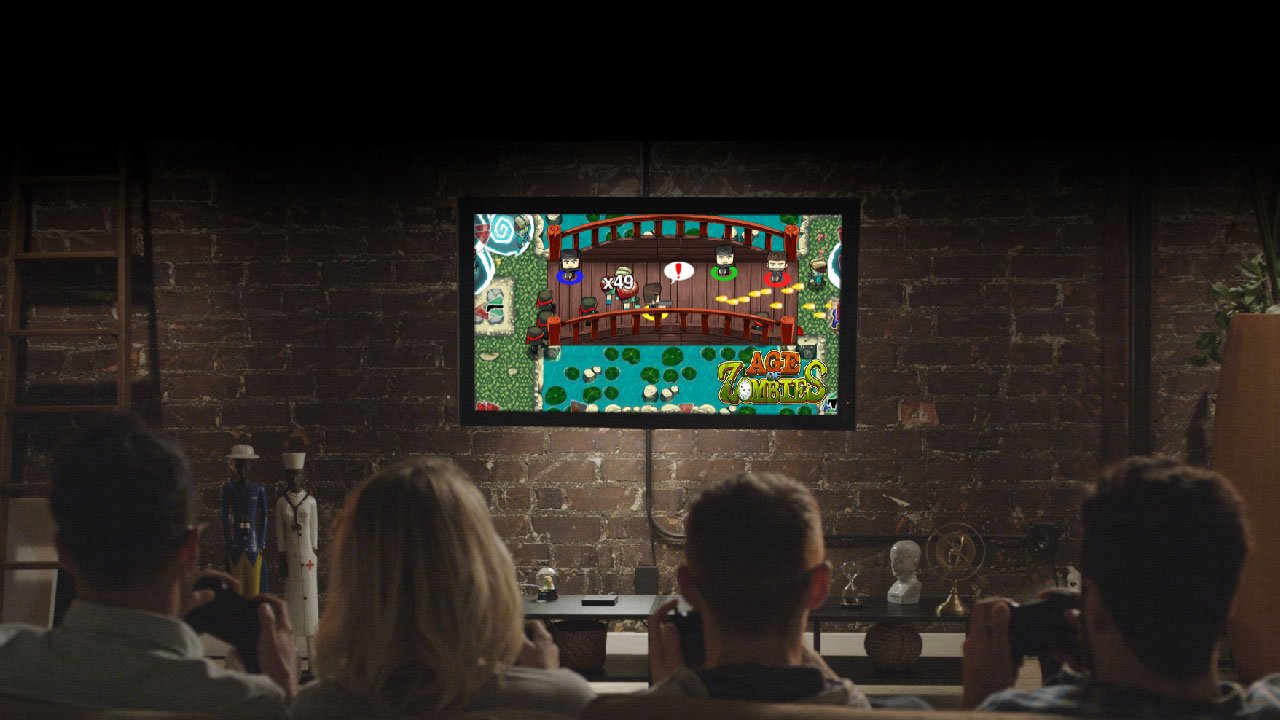 CES 2015 is underway in Las Vegas, and that means there will be a deluge of new tech coming out. Today Razer announced the Razer Forge, built with Android TV. This tiny little box does what you would expect from a modern mini set top box. It will allow you access to the Android marketplace, let you play odd phone games on your TV, and of course, let you steam in Netflix. How the Fazer Forge TV differs is it comes built for gaming.

Similar to the Nvidia Shield, the Razer Forge will let you stream your favorite games over from your desktop, though a new app called Cortex Stream. This allows you to keep your gaming rig in the office and still have the ability to play the games you enjoy in a big screen environment. To aid in this gaming experience, Razer have built a special Bluetooth controller to ensure Serval all gaming will feel at home on the couch, that. The Serval, seemingly similar to an Xbox 360 style controller, allows you to play all the Android offering along with the streamed in windows games. For the real hard-core desktop on the couch experience, The Razer Turrent ensures you can still play games that need a mouse and keyboard while still sitting on the couch. The lapboard will retail for $129.99 and will be available from the Razer Store starting Q2 2015.

This gaming in the living-room push by Razer is in contrast to what Valve is doing with the Steam Machine. Since the timeline for that set top box is still up in the air, this could an inexpensive way to get your PC games on the big-screen, without lugging the gaming rig around your house. The Razer Forge TV is planned for a Q1 2015 release, and is set to retail for $99.99 or 149.99 in a Forge TV and Serval Controller bundle.