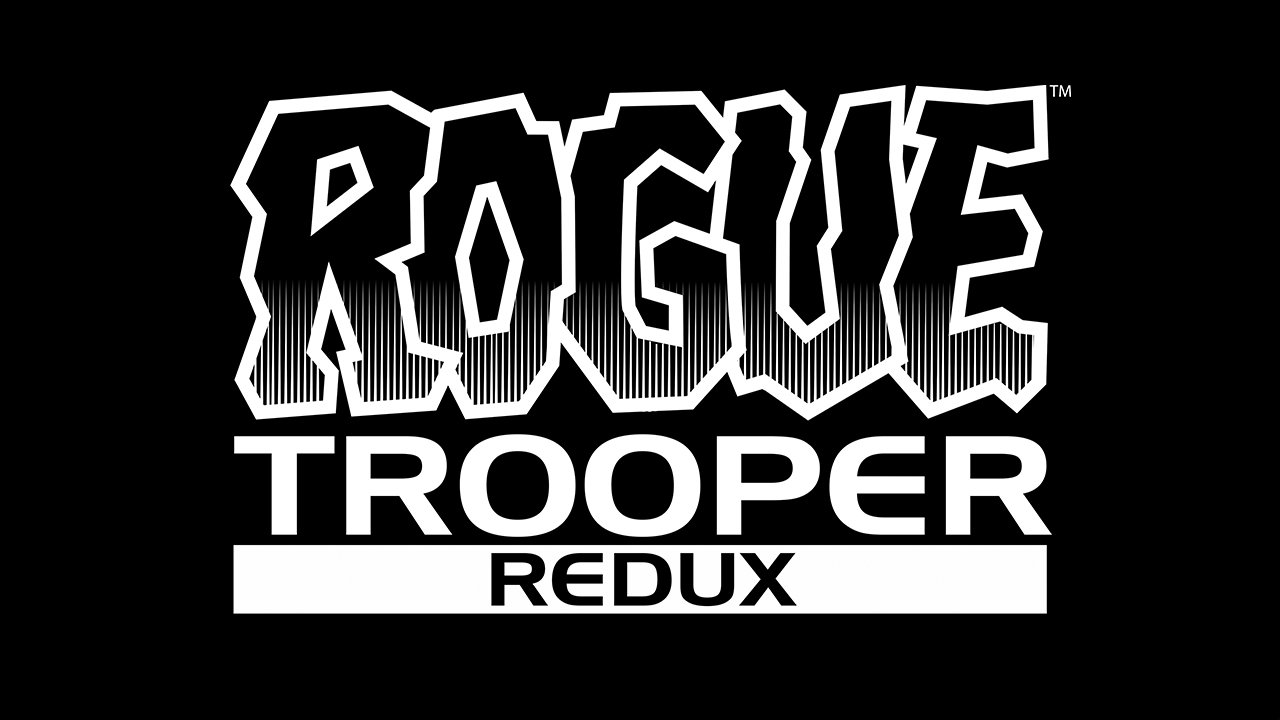 Comic game fans get ready as Rebellion, the studio behind Sniper Elite 4, have announced Rogue Trooper: Redux, a remastering of the 2006 Xbox, PlayStation 2, PC, and Wii title set ion the 2000AD universe.

This news comes just two weeks after Rebellion stated they were seeking other studios to develop games set in the 2000AD universe, making Rogue Trooper: Redux the first title in that universe not developed by Rebellion. Instead, the UK-based studio Tick Tock Games (known for Adventures of Pip) will handle the remastering.

Allowing players to jump back into Nu Earth, a planet is in chaos, where a war between two factions has resulted in the use of bio-chemicals, poisoning the planet. The only way to venture outside of cities is with a “bio suit”. There’s one remaining GI left to take down the tyrannical regime that caused this, and his name is Rogue.

This third person shooter gives players a range of weapons like shotguns and anti-aircraft artillery, but it also offers some ahead-of-it’s-time-but-now-industry-standard gameplay mechanics like cover-based shooting and suppressing fire. It even offered weak points on enemies, where shooting a gas tank on an opposing soldier’s bio suit causing them to frantically run away and explode, possibly taking their friends with them.  Though, with those innovations, Rogue Trooper received mixed reviews with a score of 71 on Metacritic.

Along with this news, Rebellion dropped a teaser trailer for the title. Not much is shown, however it is overlaid by some developer commentary from some of the talent that worked on the original Rogue Trooper.

Rogue Trooper is just one franchise set in the 2000AD universe. Rebellion’s comic franchise also extends to more iconic series’ like Judge Dredd and Slaine. This could be the start to a new trend of comic-to-game adaptations, but the success of this remaster could be the testing waters for such ventures.