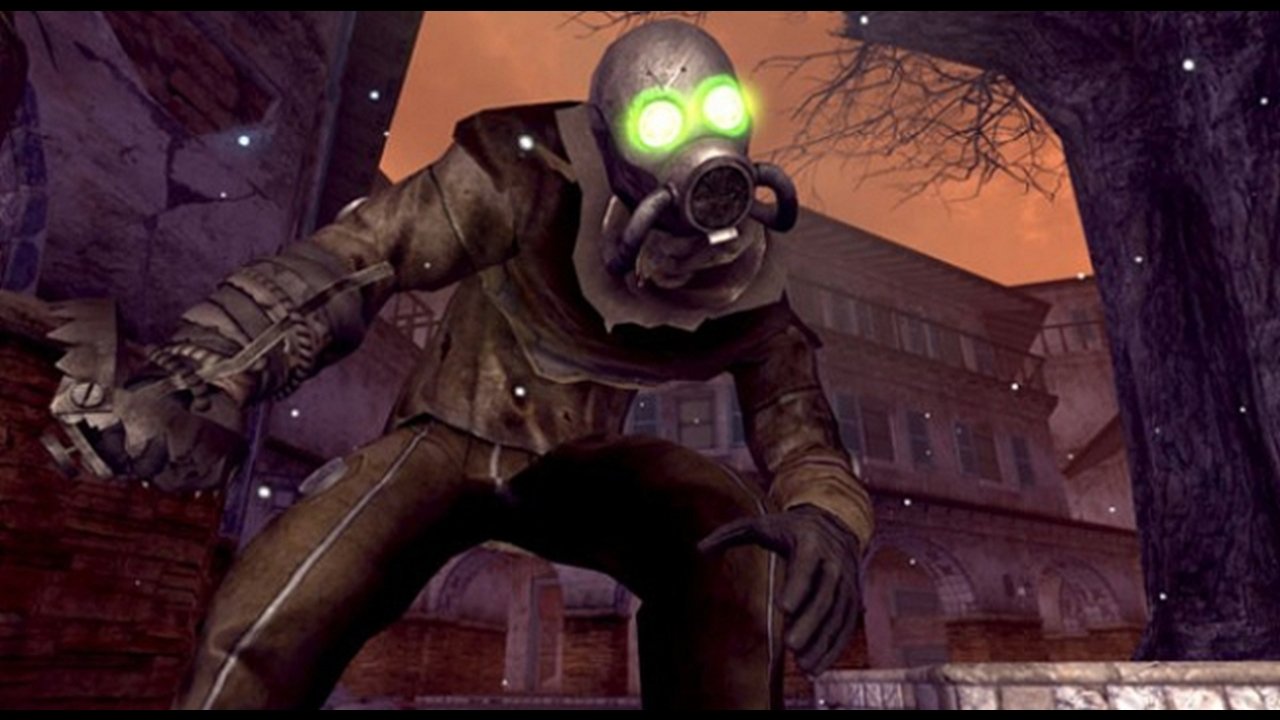 Thanks to the power of Twitter, we’re now learning that there’s been a round of layoffs at Obsidian Entertainment. Several former employees – including eleven-year veteran Akil Hooper and QA tester Ashley Betters – have written that they’re now looking for work, while other employees have sent out condolences to “the ones we’ve lost.”

Sadly, layoffs are hardly uncommon in the games industry, and Obsidian wrapped a major project with the release of Fallout: New Vegas at the end of 2010. Now that most of the bugs have (hopefully) been patched, a little downsizing was probably to be expected.

We still don’t know how many people have been let go and Obsidian has not yet released an official statement. If you’re curious, more information has been collected on the company’s forum.