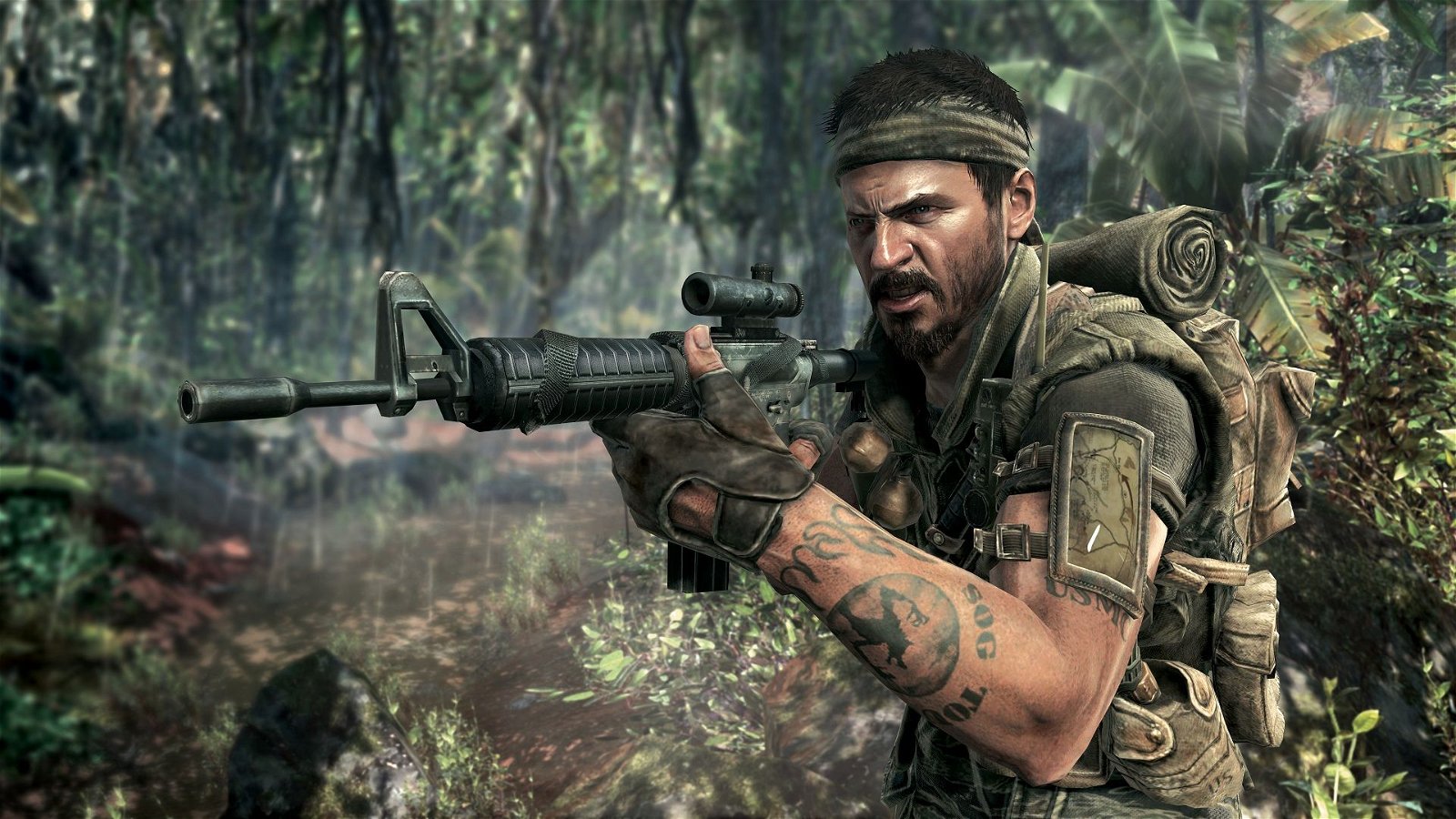 The next annual Call of Duty game by Treyarch might be going back to the 60s with Black Ops Cold War, according to sources from Twitter and Eurogamer who corroborated the leaks.

Its alleged title, suggested by known series leaker Okami stated the title while posting a fake image to visualize the next game’s box art.

But the name goes deep into enemy lines during the Cold War – an era that was touched upon by the original 2010 game through several missions in Russia and Vietnam. A reboot or spiritual successor to Call of Duty: Black Ops would double-down on the historical event which involved nuclear research and espionage from leading intelligence groups from different powers.

Previous rumors and reports by Inverse also suggested the next Call of Duty game by Treyarch would go back to a historical conflict in Vietnam with fictional spins on MK-ULTRA. The project would also involve familiar faces such as Alex Mason, Jason Hudson and Frank Woods in supporting roles.

Bringing the Cold War into a next-generation setting would also update many elements of older Black Ops games with a new engine and modern gameplay elements. Of course, it’s expected that Treyarch would deviate from its futuristic setting and bring back a boots-on-the-ground style which was revived with Sledgehammer Games’ Call of Duty: WWII in 2017.

Its latest free-to-play battle royale spin-off Warzone allegedly hid teases for Call of Duty Black Ops: Cold War with several easter eggs in Verdansk. These included a “Cold War era spy plane” which could be found by a wall glitch. Players even found a nuclear bomb inside the now-unlocked bunkers, mysteriously scattered over the map and could be accessed with special key cards found in legendary orange crates.

Many of these reported leaks come with a grain of salt of course, while it’s still unconfirmed how Treyarch will approach their next Call of Duty game as the developer cycle is passed on from Infinity Ward with 2019’s Modern Warfare reboot.