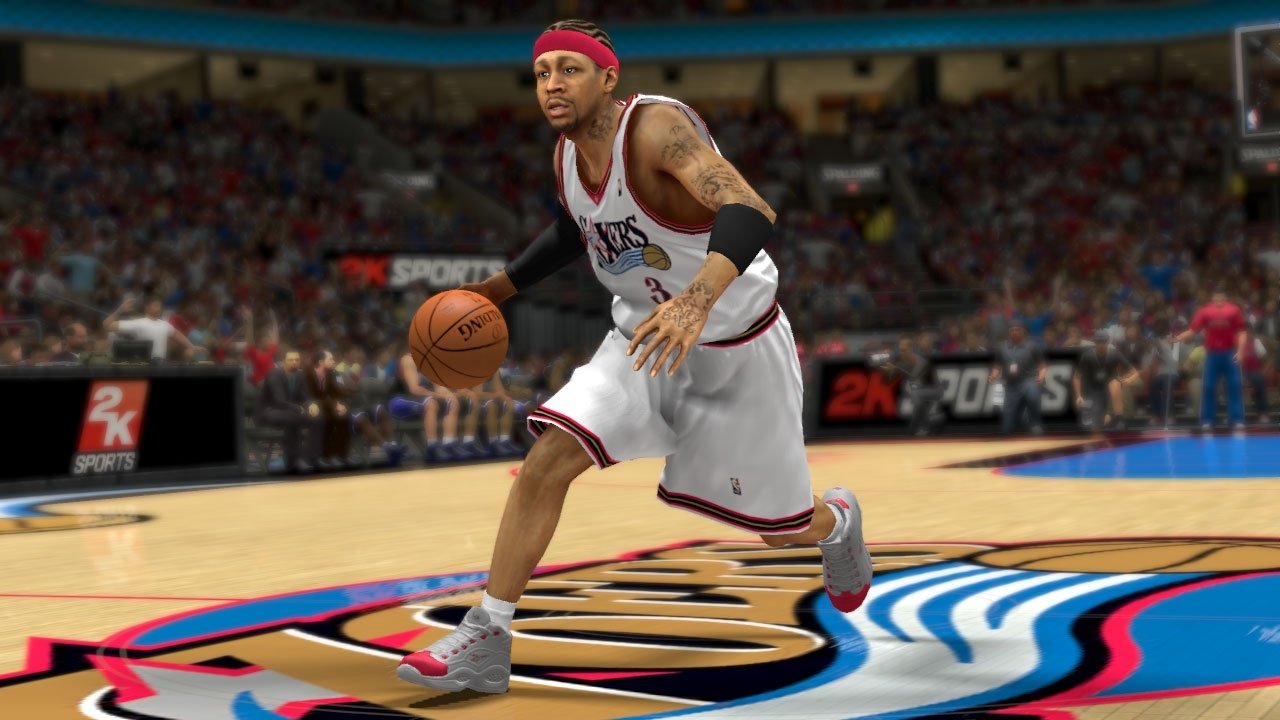 Following the release of the latest sales numbers this month, the biggest news is Resident Evil 6 maintaining steady figures following critical reviews upon its release.

The NPD Group financial analysis firm released it’s latest sales numbers for some of the top selling and worst selling video games. The group releases the top and worst sales for games each month.

Resident Evil 6 did not recieve the greatest critic reviews upon its release. It’s interesting than, to see it hold the second place spot for game sales last month.

A couple of factors have to be taken into account, however. The game has been one of the most talked about and one of the most anticipated for well over a year, and was released only last month. It will be interesting to see if it remains in the top ten sales lsit next month, following game releases like Halo and Call of Duty: Black Ops 2.

The analysis does not include digital sales, and instead bases its sales figures purely on the retail results.

Overall, the sales showed a decline in sales for the month of October. While the sales may seem troubling, this November month looks to blow retail sales out of the water with AAA releases including Halo 4, Call of Duty: Black Ops 2, and the Nintendo WiiU.

This was the last report before the release of the WiiU. With pre-orders for the WiiU almost sold out across many retailers in Canada, the sales for Novemeber can only go up.

The top ten games sales for the month of October are as follows:

Be sure to check back next month to see which games have remained in the top 10 and which ones have been replaced by Halo 4.